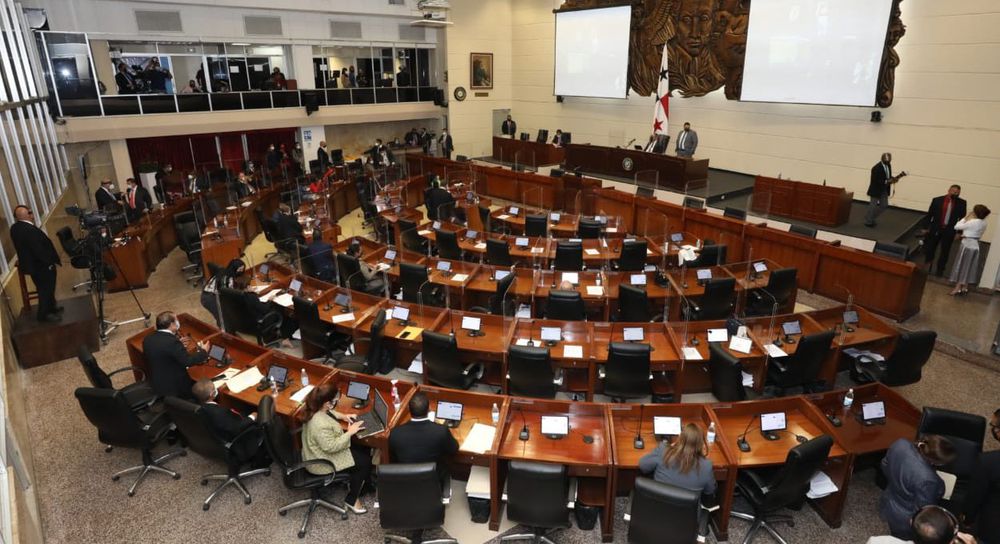 The National Assembly focused this Thursday, January 28, on a resolution recently approved by the National Services Authority (ASEP) that allows the companies ENSA and Naturgy (Edemet and Edechi) to suspend the electric power service from 1 February from customers who have accumulated delinquencies.
The deputies of the different benches agreed that the ASEP should reconsider this decision.

Juan Diego Vásquez, an independent deputy, indicated that this issue should be analyzed because many people have not yet reactivated their employment contracts and others have lost their jobs.

He assured that it is not about sponsoring those who do not pay, but about helping people who are currently facing a crisis, product of the pandemic.

The deputies of the PRD, Molirena, Panama and Cambio Democrático also expressed themselves along the same lines and asked the President of the Republic, Laurentino Cortizo, to stop this decision.

Vásquez even presented a motion that sought to alter the agenda and leave in point seven a proposal that proposes avoiding power cuts and other basic services in these times of pandemic.

It is essential that we are aware that they do not move it. This debate is urgent, he said, after the plenary approved the initiative for one seat.

Previously, the ombudsman Eduardo Leblanc announced that they had opened an ex officio complaint against ASEP, for possible violations of consumer rights.

The Ombudsman's Office, as the guarantor institution of human rights and in attention to consumer rights, will initiate an investigation to find out the scope of the resolution issued by the ASEP and the possible effects on consumer rights in the event that arises. We currently lives in the country, a which is highly impacted of the Covid pandemic, he said.

Prior to the recent resolution of the ASEP, the distributors could not suspend the energy service to customers based on resolution 16451 issued by the ASEP on November 12, 2020, in which it was established that the court orders were suspended "until the state of national emergency established by the Government was lifted".

Furthermore, large customers were advised that they could not suspend the supply of electricity to indirect customers.
#Covid

Oh ya 104 days ago
Ya ya ya. Pay your bill or it gets cut off. That's how it works in the real world. The power company is not here to give out free power
View all comments (1)Add comment