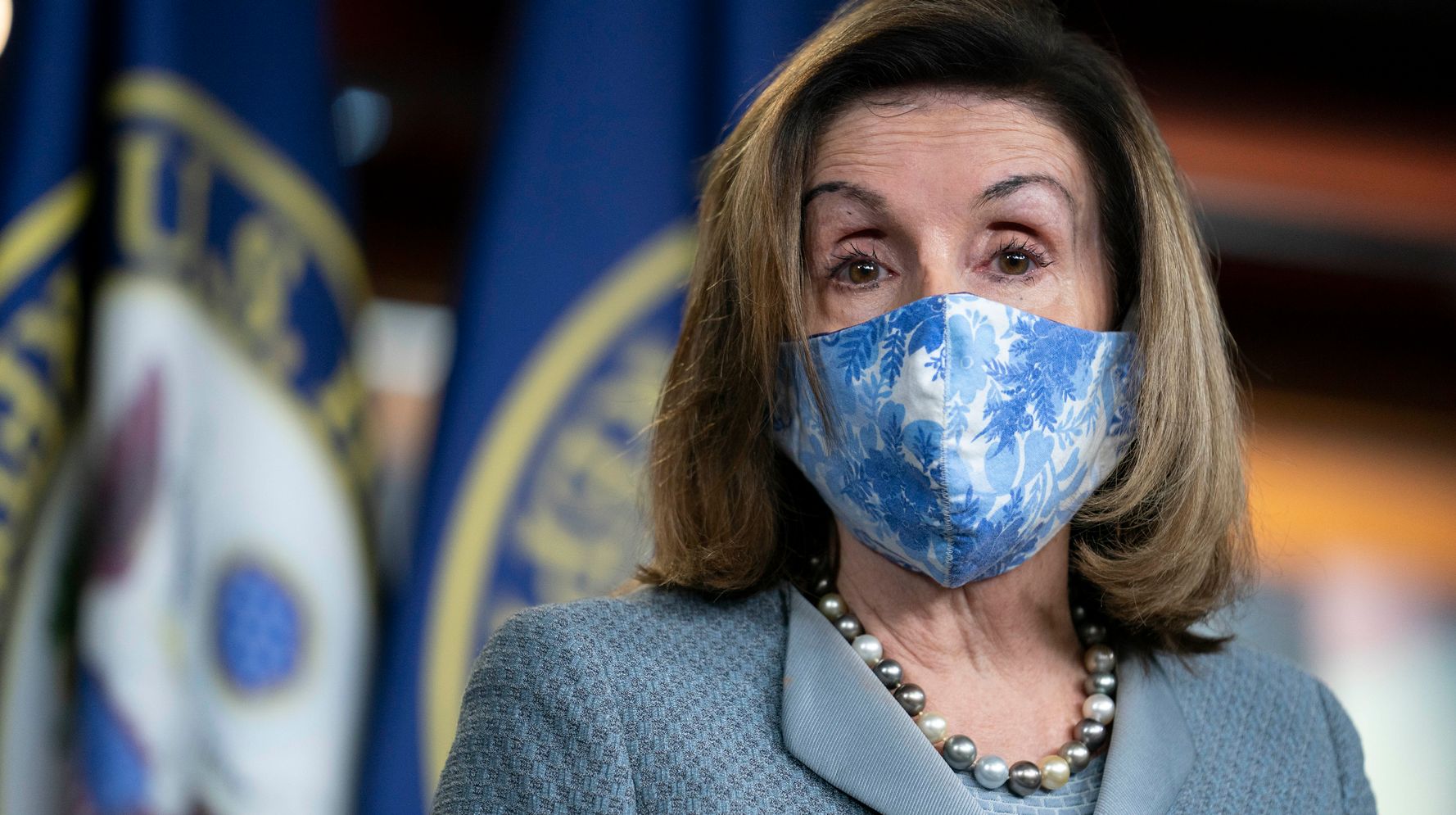 Democrats Retain Control Of The House Of Representatives

Republicans will fail to flip the House.
Although the biggest question of the night remains unanswered, one thing was already clear late Tuesday night: Democrats will hold on to control of the House of Representatives.

According to NBC and Fox projections, Democrats will retain control of the House, and will likely add a small number of seats to their existing 232-197-1 majority.

Democratic operatives told HuffPost they were hoping to add larger gains to their majority and pick up at least 10 seats. And with a great number of races yet to be called, they could still add more than a dozen lawmakers to their ranks. But their gains look to be limited by a few losses, as Florida Republican challengers Carlos Gimenez and Maria Elvira Salazar beat incumbent Democrats Debbie Mucarsel-Powell and Donna Shalala, respectively.

Republican were hoping they could make greater inroads in the districts where Donald Trump won in 2016, but despite a better than expected showing for Trump in the early presidential returns, it does not seem like it will be enough for Republicans to win the House majority.

That will mean that House Speaker Nancy Pelosi (D-Calif.) will likely retain control of the chamber, and that Democrats will play a major role in governing, no matter who wins the White House.
#Donald Trump
Add Comment