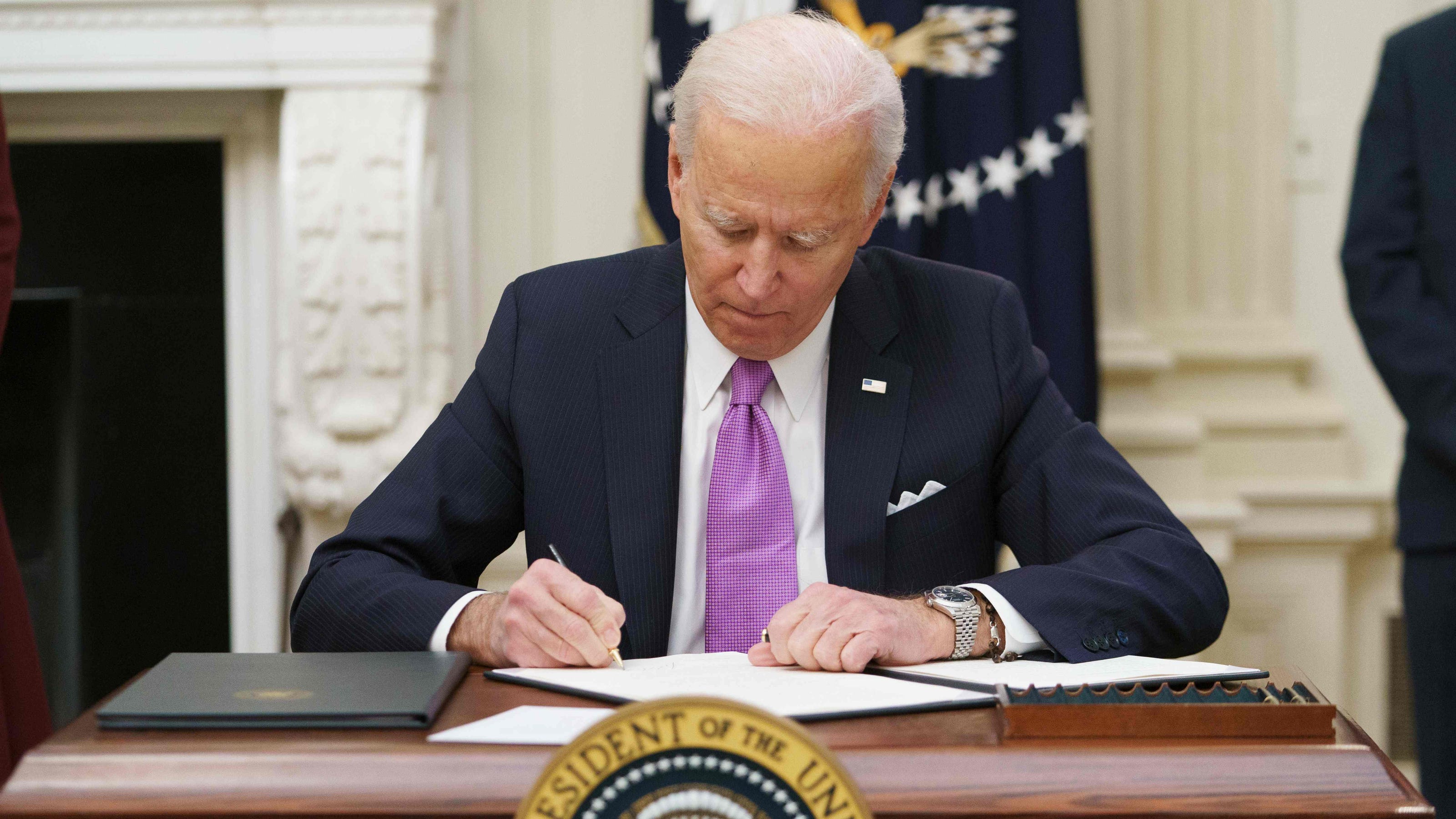 In spring 2013, after their defeat in the 2012 presidential election, the Republicans conducted an autopsy on their party to determine how things went wrong. There were recommendations for tactical and organizational changes, but the most important of them involved a call for outreach to groups of Americans who had either been shunned by the GOP or been considered unlikely recruits to the ranks of their voters: African Americans, Latinos and members of the LGBT community. In one of the more ironic developments in modern American political history, three years later, Republican primary election voters chose a man who espoused views that were the very antithesis of those recommendations.

The paradoxical result of the inquest should not be read as proof of that such exercises are useless. In truth, there is no reason why such autopsies should be conducted only by the losers. Winners such as 2020 Democrats would be well-advised to conduct one of their own about why 74 million Americans voted against them and why they lost strength in the House of Representatives.

Work to understand the losers

Soul-searching is not a prevalent mood among Democrats right now after the invasion of the U.S. Capitol and the re-impeachment of former President Donald Trump. They are entitled to a temporary feeling of triumphalism, but there is also cause for them do some reflection on how they should reach out to the tens of millions of voters who rejected them and who are sullen and even rebellious. This is not to argue that hardcore Trump loyalists or believers in implausible conspiracies can be won over. Rather, it involves how hard the winners are willing to work to understand the losers.

The Democratic Party since the 1930s has been the home of both the better-educated and racial minorities. But for most of the period was also the political home for blue-collar workers. By the 1970s, two of its most reliable bases of support found themselves at odds with each other. As African Americans advanced demands for both the expansion of political rights and economic advancement, the Democrats’ blue-collar voters perceived these gains as coming at their expense. Busing to achieve integrated schools and affirmative action became emotional flash points. 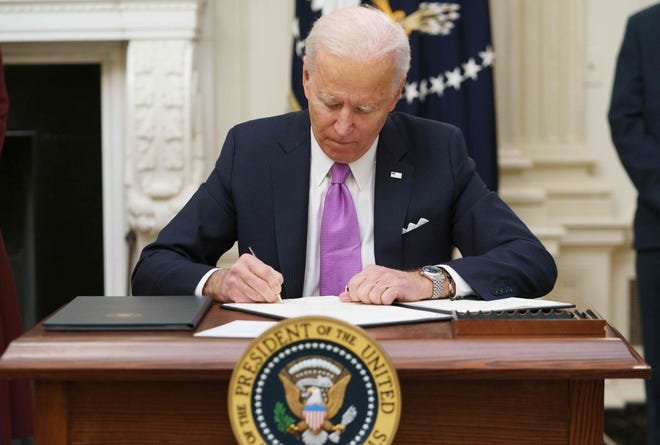 Bridging this divide became a kind of political high-wire act for Democratic presidential nominees. They did not always manage this very well, as seen in Hillary Clinton’s “basket of deplorables” reference to Trump followers in 2016 and Barack Obama’s dismissive “they cling to their guns and religion” in 2008 in reference to some GOP voters.

High-mindedness in adherents to a political party is an unstable substance that can mutate into contempt and virtue-signaling. I have spent enough time among hardcore Democrats, especially those in the academic world, to recognize this character flaw. I also pick up the scent of it among people in politics and the media. Profiling is a practice directed not solely at members of minority groups.

I don’t know that it would have made much difference in the long run but I think that the liberal knee-jerk reaction of “he’s not my president” to Trump's election foreclosed an examination of why he was the choice of so many Americans. They might have come to conclusion that his election was just a case of gullibility on the part of a lot of voters, but a closer analysis might also have revealed some legitimate grievances overlooked or dismissed by Democratic leaders.

Autopsies are post-mortem, but Joe Biden's victory might be a valuable occasion for at least a diagnostic self-examination on the part of Democrats. This doesn’t mean the convening of some grand council of party elders or an exercise in hand-wringing and pearl clutching. President Biden comes to the task of opening lines of communication and dialogue with certain built-in advantages, based on both his background and his style. No loyal Democratic constituency needs to be sacrificed; this is not an exchange of prisoners.

It will not be an easy task for Biden to establish channels of communication with people who believe his election was fraudulent, but they need to be persuaded that their refusal to acknowledge the legitimacy of his election — however misguided — does not place them beyond the pale and that their grievances will be at least acknowledged.