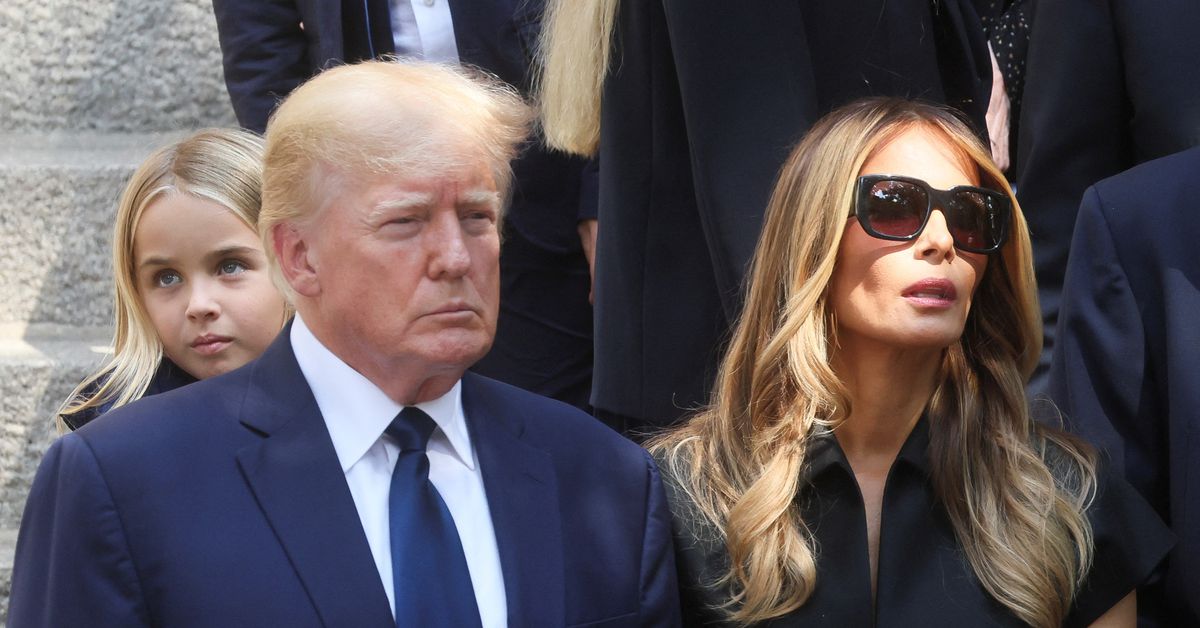 A big Democratic Party fundraising group on Wednesday filed a complaint against the Federal Election Commission, accusing it of allowing Donald Trump to break campaign finance law by spending political donations on a 2024 presidential bid he has yet to launch.
The group, American Bridge, complained in March to the FEC about Trump's Save America fund. Under U.S. law, the fund can pay for political activities such as Trump's travel, hotel stays and contributions to political allies, but it cannot be used to fund the former Republican president's own election campaign.

American Bridge says Trump is flouting campaign finance laws by dropping frequent hints that he is planning to seek the White House again while having Save America pay for rallies nationwide and digital advertising promoting him.

Wednesday's suit, filed in the U.S. Court for the District of Columbia, alleges the FEC has failed to act on the March complaint, effectively allowing Trump to raise money for a presidential run without declaring himself candidate.

"The Commission's inaction has allowed Mr. Trump to continue violating the law," American Bridge said in the suit. "As each day passes that Mr. Trump is accepting excessive contributions, he sets himself up to have an unlawful head start against his opponents."

Trump has repeatedly hinted at another White House run but has not officially declared himself a candidate.

Trump spokesperson Taylor Budowich did not immediately respond to a request for comment. Budowich has previously described American Bridge's complaint as "frivolous" and with "zero merit."

The FEC declined comment. When American Bridge filed the complaint in March, the FEC said it could not comment until the matter was resolved or closed.

Trump launched his Save America fund days after losing the 2020 presidential election to Democrat Joe Biden.

The group has more than $100 million in the bank, a formidable war chest. Campaign finance analysts have speculated about the ways Trump could try to use the money should he run in 2024.

To date, it has been used to pay for rallies where Trump has appeared with Republican candidates for November's midterm congressional election and talked about another presidential bid.