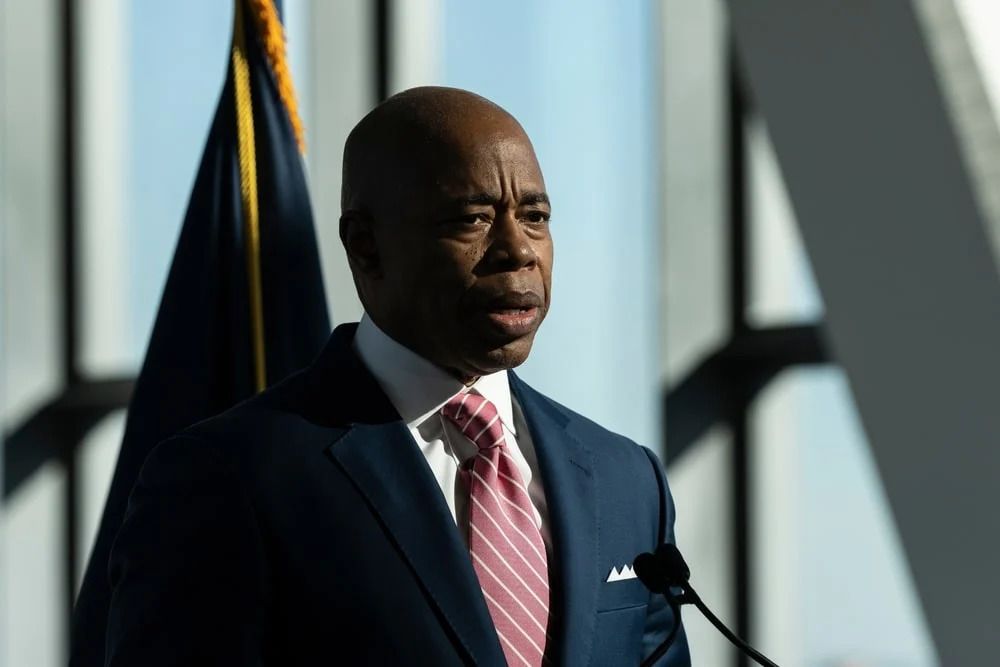 On Wednesday, Democrat New York City Mayor Eric Adams released a statement complaining about the increase in illegal immigrants arriving in New York, which is a sanctuary city – meaning that it protects illegal immigrants from deportation.

“In the last few months, we have experienced an unprecedented surge of asylum seekers arriving from the southern border. Since May, this administration, on its own, has safely and efficiently provided shelter, health care, education, and a host of other services to more than 11,000 people predominantly from Central and South America who are seeking a better life,” Adams said. Notably, the 11,000 illegal immigrants New York City, which has a population of around 9 million people, has received in the last four months is about the same received in one week in Eagle Pass, Texas, which has a population of about 30,000.

“In this new and unforeseen reality, where we expect thousands more to arrive every week going forward, the city’s system is nearing its breaking point,” Adams said. “As a result, the city’s prior practices, which never contemplated the bussing of thousands of people into New York City, must be reassessed. While some may want to use these extraordinary circumstances as an opportunity to play an unproductive game of gotcha, we remain focused on supporting each of these individuals and families who need our city’s help.”

“The approximately 60 men reported on from Monday night arrived with a group of several hundred others and were provided shelter early the next day as we immediately informed relevant stakeholders,” Adams added. “We will continue to work every day with those who want to partner on this vital work to provide these individuals with the shelter and services they so desperately need.” 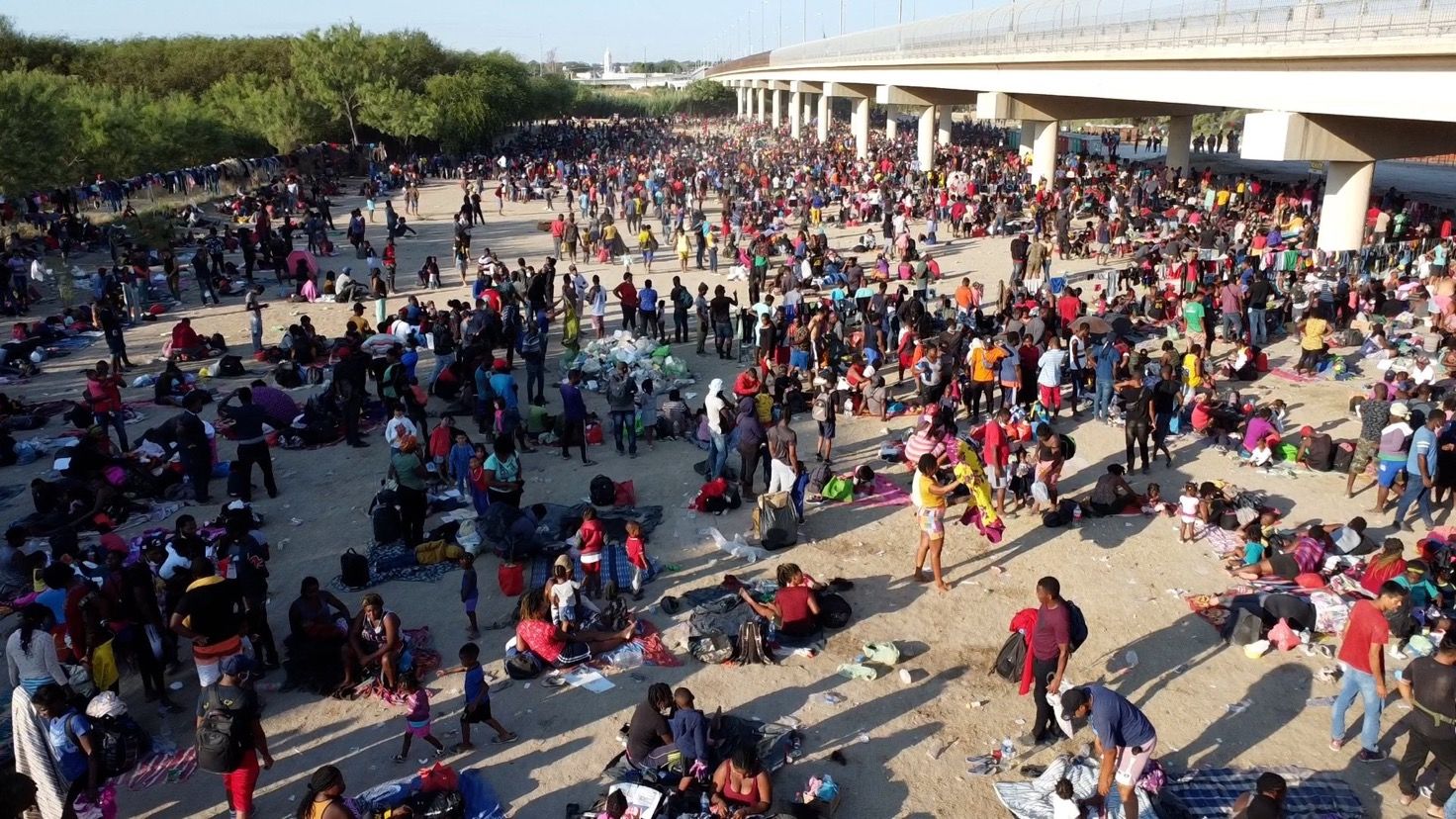 They don’t care about “inhumane conditions” for illegal immigrants
They just don’t want it near them.
Add Comment