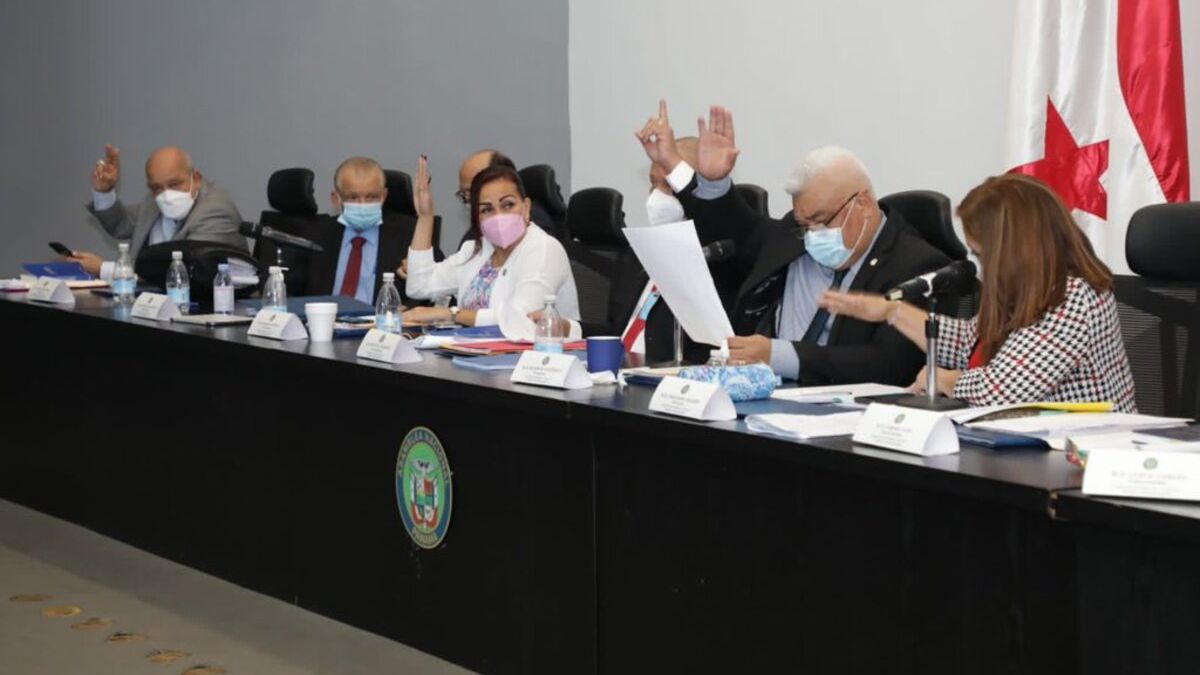 "Democracy in Panama is too weak", Diógenes Galván from civil society

Civil society representatives denounce that Panama is in the hands of political parties and they do not see the debate on electoral reforms well.
The secretary general of the Other Way Movement and representative of civil society, Diógenes Galván expressed his disagreement with respect to the modifications made by the deputies of the Government Commission of the National Assembly, with respect to the electoral reform bill.

"It is inhumane for the deputies to act, they are not really bad politicians but they are bad human beings, this is dangerous for a nation, this is dangerous for a country. Yes, we have to demonstrate ... people who have a thought critical of the situations we have to raise our voices, we have to go to the Assembly next Tuesday to demonstrate, but most important of all, we have to relieve those gentlemen from there, because they calm down, but they are not going to leave to do things as they are doing and the danger continues while they are in that Assembly, "said Galván.

The civil representative also stated that there is a party in Panama, this in reference to the election in the multi-member circuits where the residue exists.

"It is a perverse measure in terms of electoral politics that is only in favor of the parties , the great ones, we live in a partycracy, we are not living a full democracy , democracy in Panama is too weak, it is in the hands of the parties and each day they get stronger and that excludes the participation of those who do not have a chance in these parties; because in these parties, gentlemen, you cannot prosper unless you are going to surrender, "declared Galván.

He also added that when independent candidates go to the elections they face a system that is not fair and favors the parties. And he denounced that the parties are forcing people to register in political parties in order to access a position in the Government or receive a benefit from it.

This thought was joined by Jacqueline Hurtado; former president of the forum for women politicians in Panama, who spoke out against the elimination of articles that sought gender parity in elections.

"The democracy that has cost us Panamanians so much, that we have fought so hard for it, is in danger, because the fact that there is not a debate as it should be seen, that leaves a lot to think about and that debate is not in the Assembly ... specifically, women have conquests, which have not been many, but we have them and they can be turned upside down if there is no such debate, "said Hurtado.
Add Comment