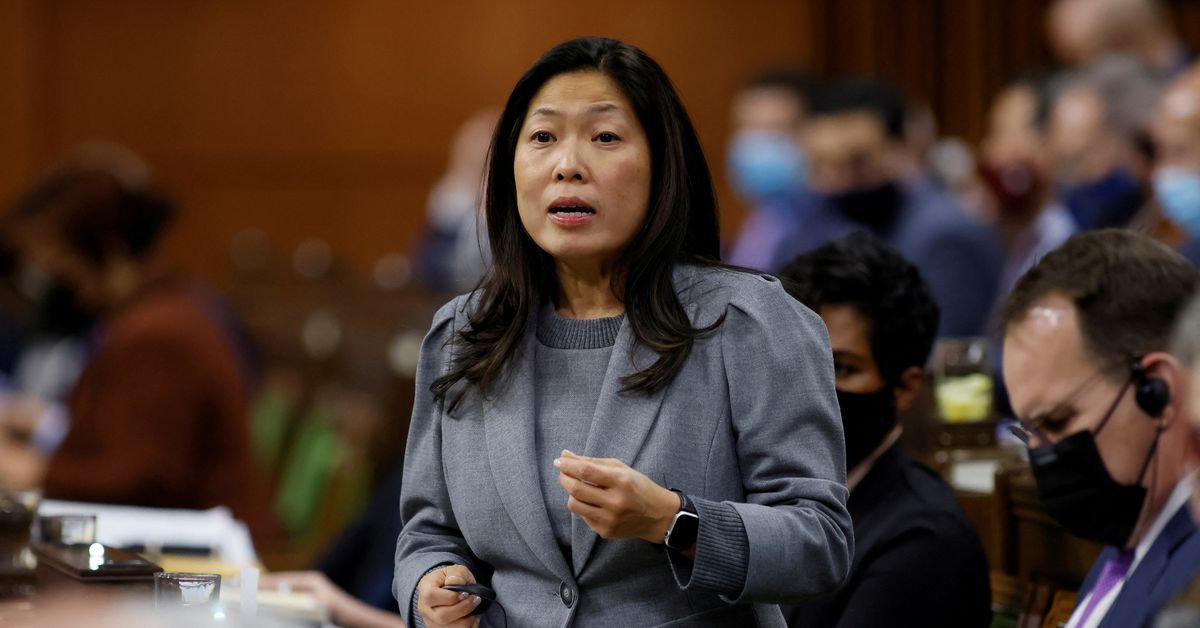 "I'm looking forward to a decision. I understand it's pretty imminent," Ng told Reuters in Mexico City, where she was attending meetings of the Pacific Alliance trade group.

Under USMCA, a deal crafted at the urging of former U.S. President Donald Trump to replace the North American Free Trade Agreement (NAFTA), 75% of a vehicle's components are meant to originate in the region to quality for tax-free status.

Mexico and Canada favor a more flexible interpretation of the rules than Washington, and Mexico said in August that dispute panel hearings were beginning. Mexican officials have expressed confidence the panel will favor their arguments.

Ng would not be drawn on whether a decision would come in 2022, and when asked how she expected it to turn out, said:

"Canada is confident from the standpoint of: this is our understanding of how we negotiated the trade agreement."

Those disagreements have led to a separate energy dispute under USMCA that pits Ottawa and Washington against Mexico.

Ng said she had reminded Mexican officials many affected investors were Canadian pension funds for groups like teachers.

"So it's really important that those investments that have been made here in Mexico are respected in accordance with our trade obligations," she said.

The minister also said she was hopeful that Canada would next year be made an associate member of the Pacific Alliance, whose core members are Mexico, Colombia, Peru and Chile.

Ng this week said Canada had begun exploratory discussions with Ecuador over a potential free trade agreement. While it was too early to say when a deal could be struck, talks were beginning from "a really good place", she said.
#Donald Trump
Add Comment