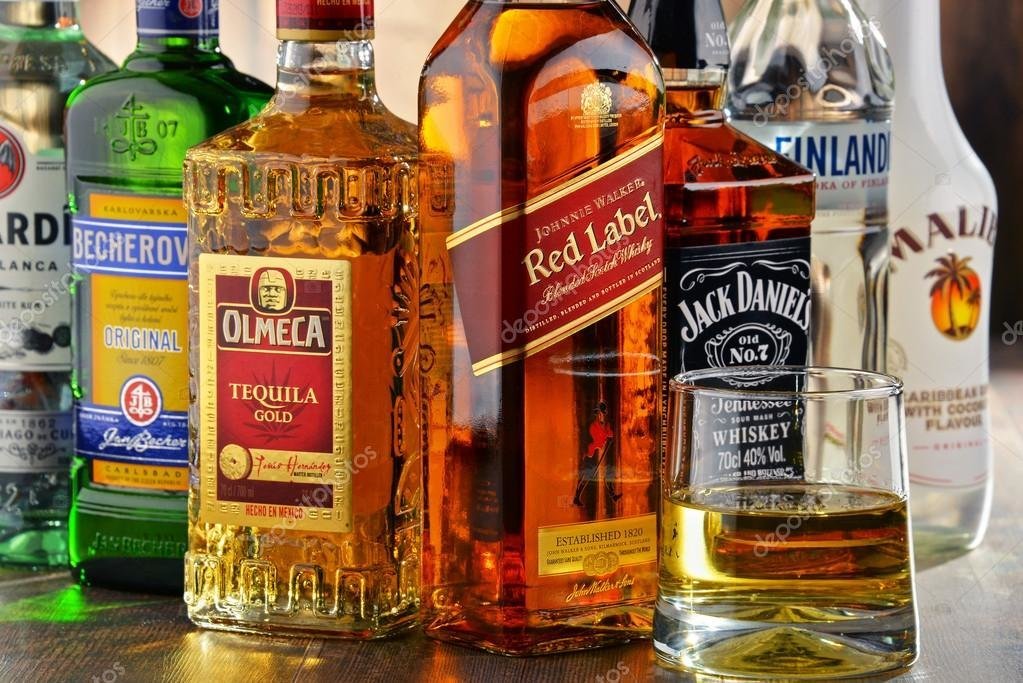 The Deputy Minister of Internal Trade, Omar Montilla, revealed on Friday morning, 8 May that liquor cannot be purchased in stores, as the Official Gazette of the decree that will regulate it has not been published yet.
Montilla indicated that the publication of that rule will be made today, Friday May 8. The deputy minister made the previous clarification because last Wednesday it was announced that the dry law established last March was lifted this Friday, due to the pandemic caused by Covid-19.

He added that the Ministry of Commerce and Industry (MICI) has been in coordination with the Ministries of Security and Health during this process.

Authorities are analyzing that a person can only buy a bottle of wine and six cans of beer, said the deputy minister at Telemetro Reporta.

Montilla also anticipated that they will gradually open some commercial establishments, so that the municipalities can have some type of collection.
#COVID-19  #Covid
Add Comment