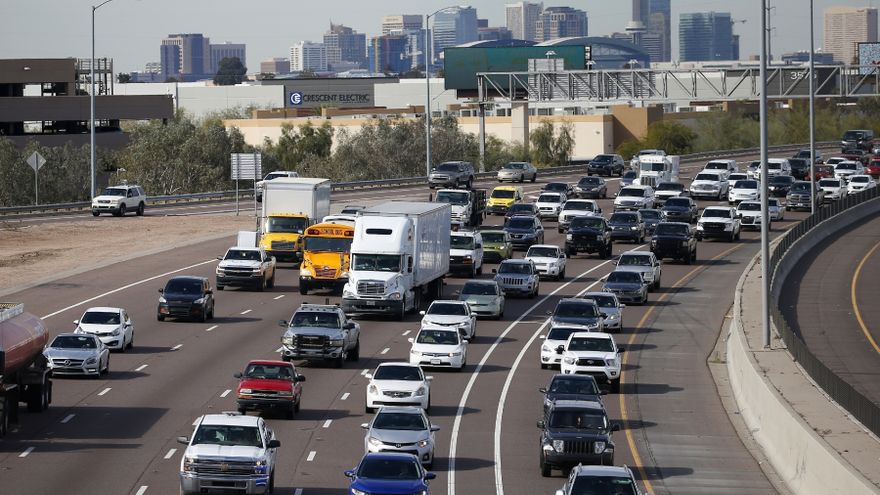 Deaths in traffic accidents fall for the third year in U.S.

Traffic fatalities in the United States fell for the third consecutive year in 2019, the federal highway safety agency reported Thursday.
The trend continues this year, when people have driven much less due to the coronavirus pandemic, said the National Highway Traffic Safety Administration (NHTSA).

The drop came despite the fact that kilometers of car trips increased by almost 1%, reducing the death rate to 1.1 per 100 million miles (160 million kilometers) traveled. It was the lowest rate since 2014.

The agency's estimates show that traffic fatalities in the first half of this year fell 2% compared to the same period in 2019 to 16,550. But the volume of traffic fell more than the number of fatal crashes, raising the fatality rate per 100 million miles traveled to 1.25. That's up from 1.06 in the first half of 2019.

NHTSA deputy administrator James Owens said the agency is encouraged by the overall declines, but concerned about the trend of rising death rates.

That increase drew criticism of NHTSA from safety advocates who said there is proven technology, such as automatic emergency brakes and blind spot and lane departure alerts, that should be required on vehicles.
#Coronavirus
Add Comment