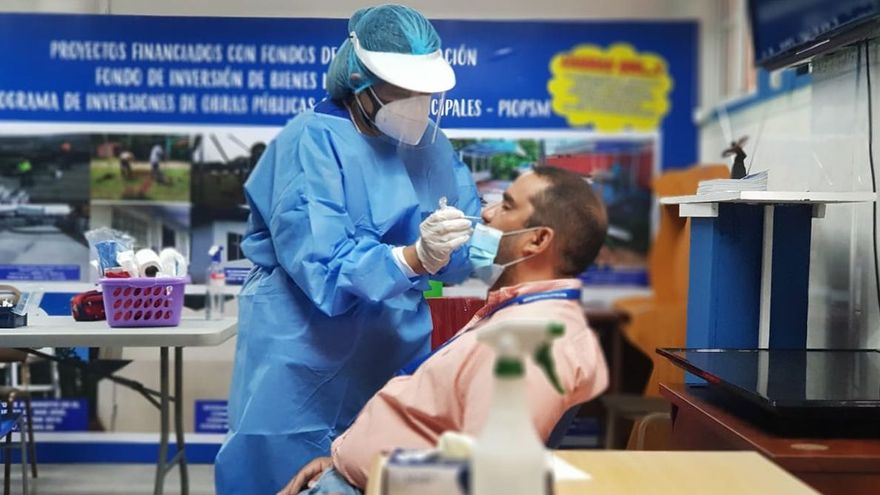 The number of deaths from the new coronavirus in Panama increased to 2,364, after registering a total of 16 new deaths in the last 24 hours, maintaining a case fatality rate of 2.1%.

The Ministry of Health (Minsa) reported that for this Tuesday, September 29, a total of 111,853 confirmed cases of COVID-19 are registered, of which 576 are new infections.

The report adds that 683 patients are hospitalized in the ward and 113 are in intensive care units.