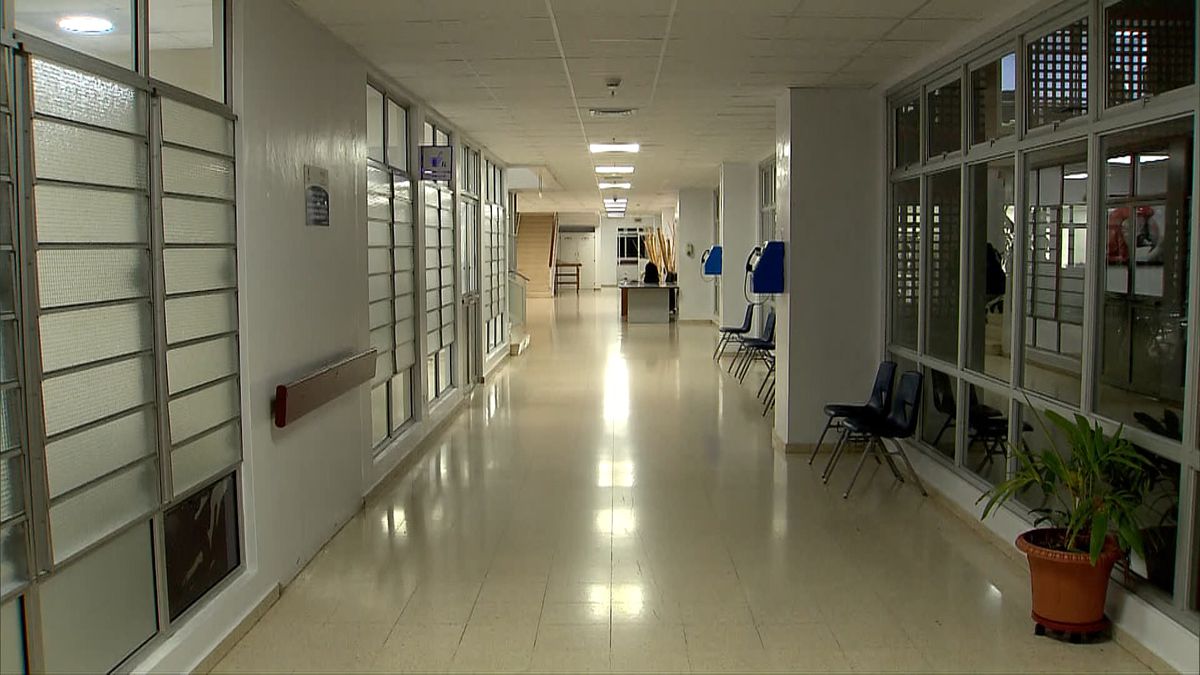 "We have not received payments as such, the last month they paid us was May, the month of June is the one they have promised us," said the spokeswoman for the HSMA medical staff.
The medical staff of the San Miguel Arcángel Hospital ( HSMA ) reported that they have decided to maintain the work stoppage measure initiated last Friday, October 1, while they wait for the authorities of the Ministry of Health to present a proposal on the payment of their hours extras and extended hours.

Fabiola Cárdenas, leader of the medical staff of this hospital, indicated that although it is true the authorities have been signaling that the payments owed are being made to them, this has not been the case.

"Today is our second day of unemployment, the first day was Friday 1 and today Monday would be the second day of unemployment of external consultation and elective surgeries ... we have not received payments as such, the last month they paid us was May, the month June is the one that they have promised us and have said since last week that they had already paid us, just today they have just entered some ACHs of the National Bank, but not in the other banks and private banks, ”said Cárdenas.

The spokeswoman for the medical staff called on the authorities to present a proposal, also requesting the participation of the Comptroller General and the Ministry of Economy and Finance (MEF).

"We are waiting for the written proposal promised by the Minsa authorities for Friday and in effect we remain expectant waiting for them to arrive with this written proposal, however, we remain firm in the decision to maintain the strike, but we will cover the following weekends, which are the 9th and 10th, and the 16th and 17th, we also have the doors open with negotiations with the authorities ”, he stressed.

For his part, the medical director of the HSMA, Cosme Trujillo, assured that they will present a proposal and hope to reach a formal agreement that will end the strike and return to patient care.
#MINSA
Add Comment