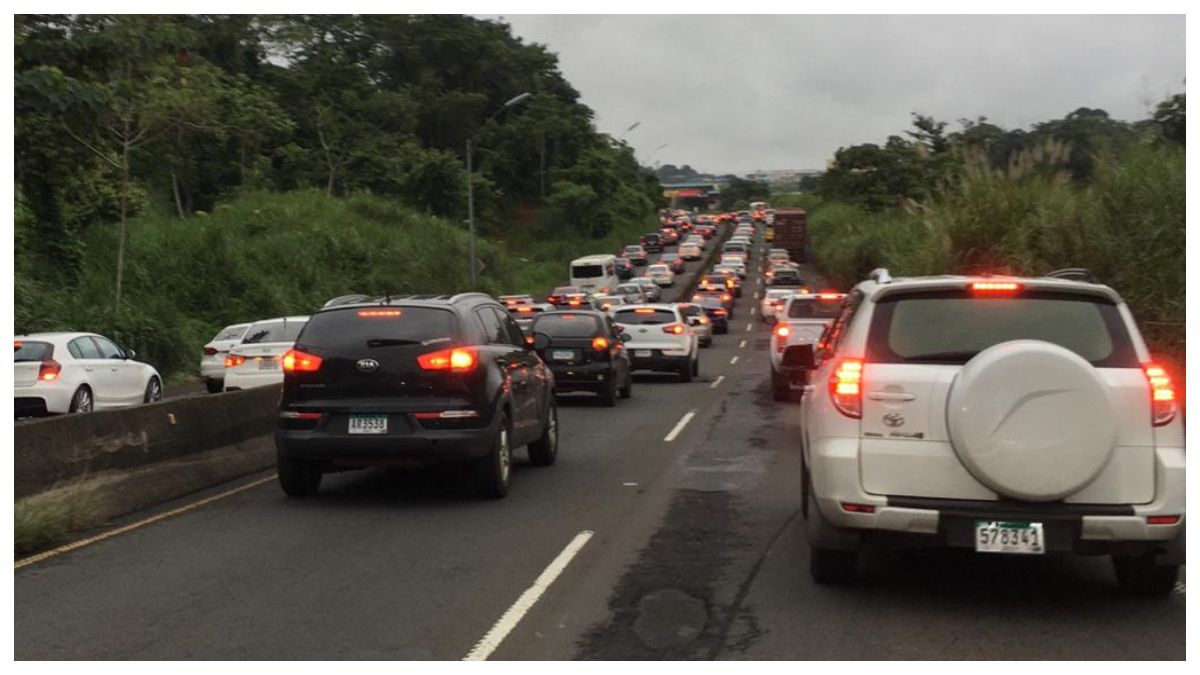 Curfew hours have not changed, says the PN after police checkpoint in Capira

The National Police reported that "this Friday, there was a landslide that caused traffic congestion, until after 10:00 pm."

The National Police of Panama reported this Saturday that “the curfew hours have not changed, and are in force from 10:00 pm to 4:00 am from Monday to Sunday.

This, after the annoyance and indignation of dozens of drivers last Friday night, at the checkpoint (formerly a sanitary fence), located in the Capira district.

Through social networks, several drivers who were heading to the province of Panama Oeste indicated that the blockade by the checkpoint in Capira did not allow them to reach their destinations before the curfew came into force, for which some supposedly remained arrested and fined.

The National Police pointed out that the "schedule has been maintained and the night of this Friday, August 6 was not the exception, it began at 10:00 pm as established by Executive Decree No. 782 of June 17, 2021".

The entity indicated that "this Friday, August 6 in the afternoon, a landslide was registered that caused traffic congestion on both the Centennial Bridge and the Bridge of the Americas, until after 10:00 pm."