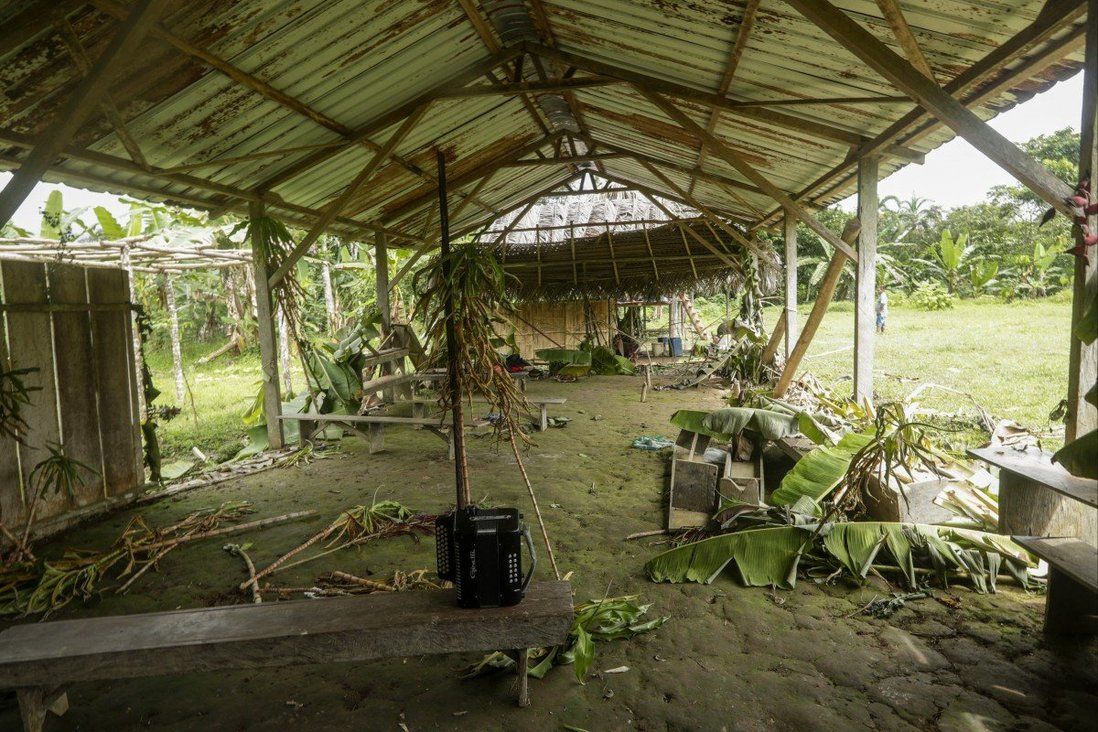 The court in Bocas del Toro province sentenced two other members of the New Light of God cult to 47 years in prison each.

The cult had operated for about three years in the Ngabe Bugle hamlet of El Terron on Panama’s Caribbean coast, but villagers said it had changed after one member had a vision telling the lay preachers they had been “anointed” to exterminate unbelievers.

On January 13, 2020, the group summoned a number of villagers to its improvised church in a long wooden shed.

One of the 14 people rescued from the church the next day, Dina Blanco, said she had gone with her nine-year-old daughter, who had epilepsy, her 15-year-old son and her father.

When they arrived, they were told not to open their eyes, and to grab each others’ hands and pray.

“I felt something hit my head, and then I don’t what happened to me,” she told Associated Press last year. “I dropped to my knees.”

Authorities said cult members used Bibles, cudgels and machetes to hit the congregants, some of whom were forced to strip, and walk across glowing embers.

The dead included Blanco’s daughter, her pregnant neighbour and five of the woman’s children. Their bodies were slung into hammocks and dumped in a freshly dug common grave in the village cemetery.

The village of about 300 people is largely cut off from the outside world. Residents must walk hours along steep and muddy narrow roads to hail boats that can transport them along a river to other villages that have electricity, telephones, health clinics and a police presence.
Add Comment