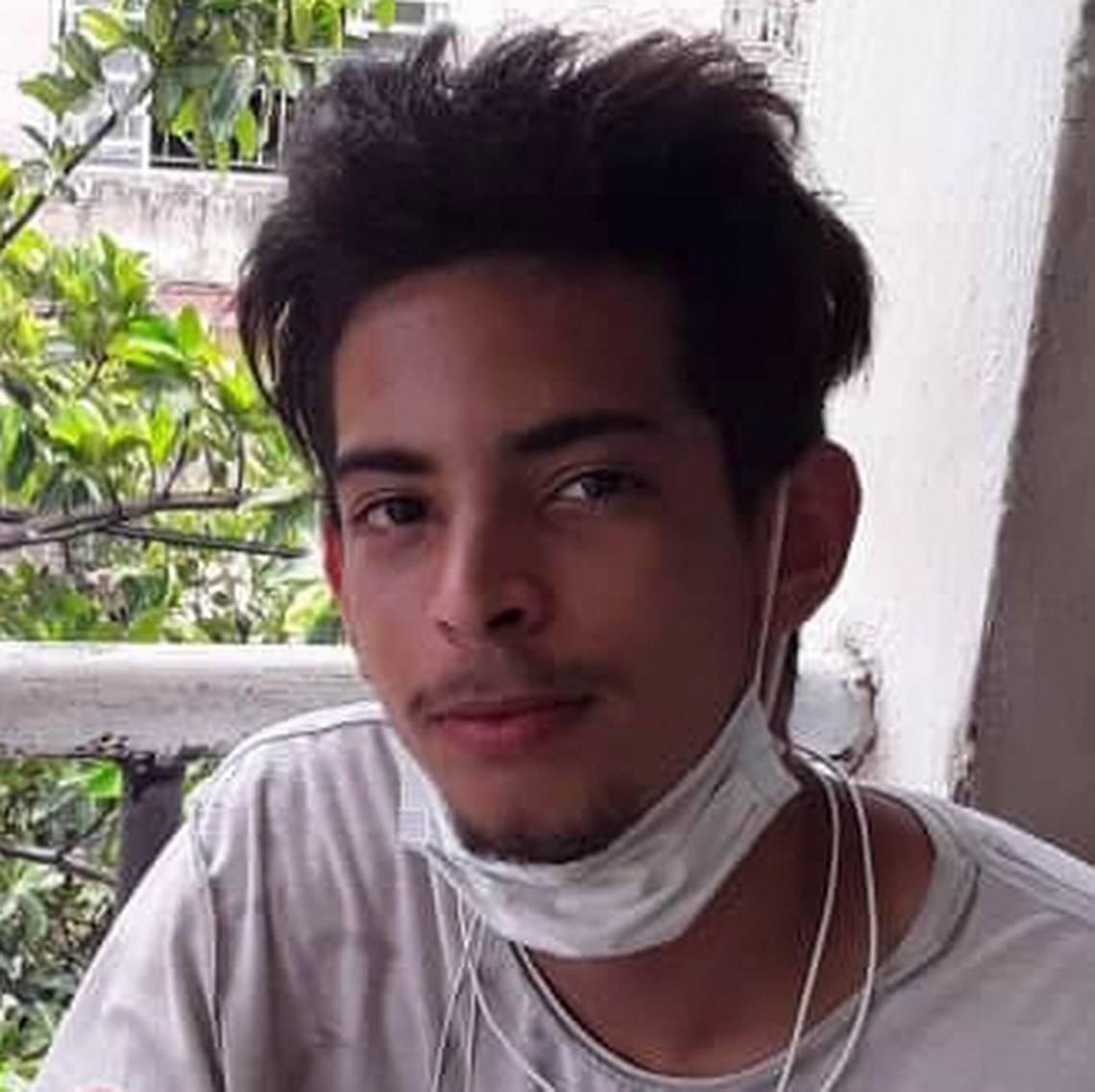 Cuban authorities continued their crackdown on domestic opposition, handing down sentences of up to 30 years to 128 anti-government protesters, including two underage teenagers.
Thirty-one people were sentenced to more than 20 years in prison, and the majority will spend more than 10 in prison, the Cuban Supreme Court said in a statement Wednesday. They had been charged with committing “serious disturbances and acts of vandalism, with the purpose of destabilizing public order, collective security and citizen tranquility.”

Giuseppe Belaunzarán Guada and Brayan Piloto Pupo, both 16, were sentenced to 10 years. The government claims they are not minors because the Cuban penal code allows the prosecution of those 16 and older. But other laws set the legal age at 18.

Youths aged 17 and 18 were also given long sentences. Kendry Miranda Cárdenas, 17, charged with sedition, was sentenced to 19 years. Rowland Jesús Castillo Castro and Lázaro Noel Urgelles Fajardo both turned 18 while in detention. Castillo will spend 18 years in prison, and Urgelles 14.

According to the Supreme Court’s statement, the sentences announced Wednesday correspond to protesters tried between December and February for participating in confrontations with the police in the Diez de Octubre and La Güinera neighborhoods in Havana on July 11 and 12 last year.

On July 11, thousands of Cubans took to the streets all over the island to protest against the government, calling for “the end of the dictatorship.” The protests were primarily peaceful, but some protesters turned over police cars and stoned food stores and police stations. Videos of that day show that some protesters were throwing stones at police and soldiers shooting at the crowd.

Cuban authorities later tracked and arrested at least 1,442 protesters, including teenagers and children as young as 12, according to Justicia 11J and Cubalex, two organizations that have compiled a public list about the arrests provided by the families of the protesters.

Parents’ pleas on social media did not sway authorities, and some of the sentences were made longer, apparently in retaliation for the families’ vocal criticism, activists believe. The sentence for Brandon David Becerra Curbelo went up from five years of limited freedom — roughly equivalent to house arrest — to 13 years in prison, his mother said.

“This is catastrophic,” said Becerra’s mother, Yanaisy Curbelo. Government prosecutors first accused him of causing a “public disorder” and “propagating an epidemic,” charges that carry a lesser sentence. But then, three months after he was first detained on July 16, Cuban prosecutors accused him of sedition, a serious crime that entails severe punishment.

But after facing widespread criticism, including inquiries by UNICEF, Cuban prosecutors softened some of the penalties sought for minors under 18. Becerra was 17 when he was arrested, so he was sentenced to five years of house arrest after a February trial. Curbelo said that would allow the teenager, who is the father of a baby, to go to work or study and return home every day. She said that was the sentence communicated verbally after the trial.

She was crushed when she learned of the 13-year sentence.

“This has never been seen before; you can’t change a sentence,” she said. “But since everything works differently here, they are in control; they have the power.”

Curbelo said she was on her way to pick up her son from prison when his lawyer called.

“When the lawyer tells me that everything changed and that all the sentences went up, I collapsed and my son even more so. This is unbelievable,” she said.

After several months of denials, Cuban authorities admitted in January that they had prosecuted 55 youths between ages 16 and 18. Another 25 minors under 16 faced penalties like internment in reeducation centers handled by the Ministry of the Interior.

“We thought that the minors were going to be treated differently; that is what they said in the trial. It is a total lie,” said Salomé García Bacallao, an activist and founder of the Justicia 11J group.

According to the Supreme Court statement, judges acquitted only one minor. Another was ordered to do community work without prison time. Others were supposed to receive a similar treatment, she said.

“It seems that they backtracked,” García Bacallao said, “and almost all minors have been sentenced to 10 or more years.”

Rob 68 days ago
You offer about ZERO info on News in PANAMÁ. Just your take on International news. Thanks for nothing
View all comments (1)Add comment