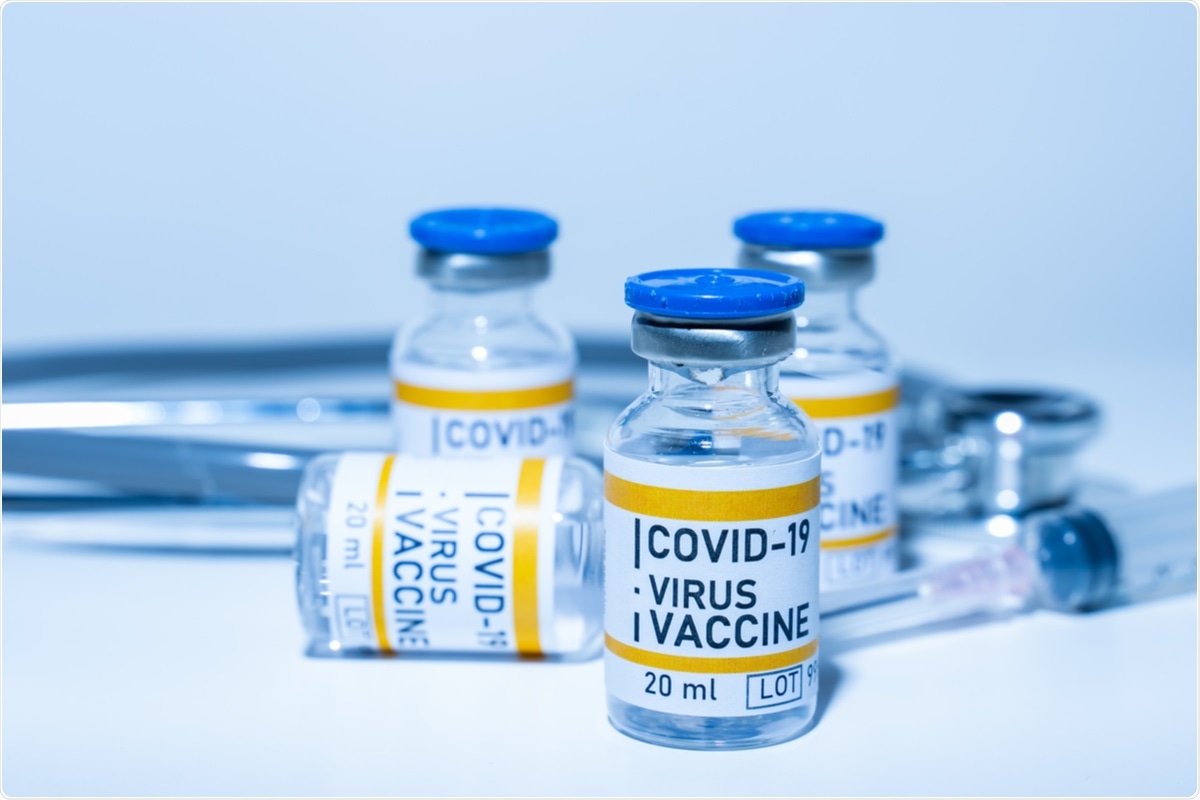 A new study describes the results of the safety and efficacy phase trials of a new COVID-19 vaccine from Cuba.

Vaccines are a high-priority public health intervention; however, the success of the vaccination program depends on the speed and coverage of the rollout.

SOBERANA 02 is the first conjugated vaccine to be developed against SARS-CoV-2. The vaccine uses the recombinant receptor-binding domain (RBD) of the viral spike protein, chemically attached to the tetanus toxoid antigen in a molar ratio of 6:1 and adsorbed on 500 micrograms (µg) of alumina. Conversely, SOBERANA Plus contains dimeric RBD 50 µg, adsorbed on 1,250 µg alumina, having been developed as a “universal booster.”

With the current experimental vaccine, two doses have been found to elicit neutralizing antibodies, along with both memory B- and T-cells, secreting interferon-gamma (IFN-γ) as well as showing a T-helper cell type 1 (Th1) profile of immunity.

This vaccine could also be used as a heterologous third booster dose to enhance the level of neutralizing anti-RBD antibodies. Following successful Phase 1 and 2a trials, the Phase 3 trial was launched to assess the efficacy and safety profile of two usage patterns of SOBERANA, which include a two-dose regimen of SOBERANA 02, and evaluate this regimen when combined with the third dose of SOBERANA Plus.

The participants of the current study were all healthy adults from different parts of Havana, Cuba. Each participant was assigned in a randomized double-blinded placebo-controlled manner to vaccine and control groups. The mean age was 48 years, with an almost equal number of males and females.

One group (A) received the two-dose homologous regimen, the second (group B) the heterologous three-dose regimen, and the third (group C) the placebo. None of the final participants had confirmed SARS-CoV-2 infection at any point.

The current study shows the SOBERANA 02 conjugate vaccine to be safe and effective in preventing severe COVID-19 in adults up to 80 years of age. A VE of over 60% was expected during the period when the ancestral SARS-CoV-2 strain was circulating. However, a VE of 62% was achieved, even during a period when the dominant strain was the Beta SARS-CoV-2 variant of concern (VOC).

The SARS-CoV-2 Beta strain made up 74% of isolated sequences at the time in Havana. The high VE was observed in spite of the presence of the E484K mutation that confers resistance to neutralizing antibodies in the sera of individuals who have been immunized by natural infection or by vaccination.

By the time the final analysis was conducted, the Delta VOC was the dominant circulating strain; however, the VE at two doses was 71% at this time. The heterologous three-dose regimen led to VE exceeding 92%, but it still remained high irrespective of VOCs in circulation.

Even at the two-month mark, the safety profile was impressive, with mild transient local reactions and no serious adverse reactions reported. The third dose of the vaccine had few side effects.

The final VE comes from the figures compiled 14 days after the last immunization, or 70 days after the first dose with the triple-dose regimen. While this vaccine apparently offered protection against the Beta and Delta VOCs, further work is essential to assess the durability of immunity and the VE for the circulating VOCs.

medRxiv publishes preliminary scientific reports that are not peer-reviewed and, therefore, should not be regarded as conclusive, guide clinical practice/health-related behavior, or treated as established information 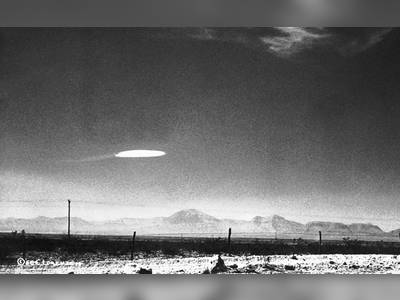