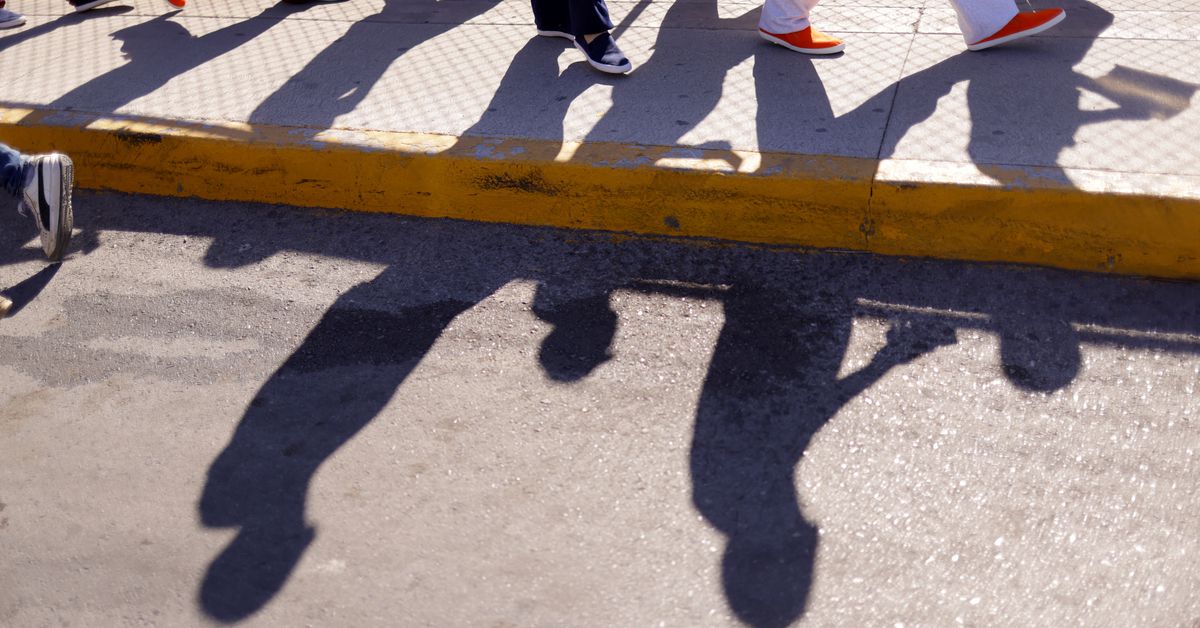 Cuba has agreed for the first time since the pandemic to accept U.S. deportation flights carrying Cubans caught at the U.S.-Mexico border, three U.S. officials told Reuters, giving U.S. authorities a new but limited tool to deter record numbers of Cuban border crossers.
U.S. Immigration and Customs Enforcement (ICE) has about a dozen Cubans in custody who failed an initial screening for asylum at the border, the officials said, requesting anonymity to discuss the diplomatic situation. The U.S. agency is waiting until it has enough Cuban deportees to fill a plane before sending one to Havana, they said.

A third source familiar with the matter said there was not a new formal agreement for regular deportation flights but that Cuba had agreed to accept occasional groups of deportees.

Regular deportations of Cubans were halted during the COVID-19 pandemic, though the United States continued to deport a small number of Cubans via commercial airlines, a separate U.S. official told Reuters.

The U.S. State Department, the White House and ICE did not immediately respond to requests for comment.

About 1,500 Cubans were removed in fiscal year 2020, which began on Oct. 1, 2019, the year regular deportation flights were paused, according to data from the U.S. Department of Homeland Security.

The resumption of ICE deportation flights to Cuba could send a symbolic message to would-be migrants who typically fly to Central America and travel north to the border. A record 220,000 Cubans were caught at the U.S.-Mexico border in fiscal year 2022, which ended on Sept. 30. The vast majority were released into the United States to pursue immigration cases.

Communist-run Cuba is obligated by previous migration accords to accept its nationals returned by the United States. The most recent bilateral agreement was reached in January 2017 shortly before then-President Barack Obama left office.

The U.S. Coast Guard has continued to turn around migrants caught at sea and has repatriated upwards of 5,600 migrants thus far this year, according to Cuba official media reports.

U.S. authorities made more than 2.2 million migrant arrests at the U.S.-Mexico border in fiscal year 2022, higher than any year on record. Of those, about 1 million were quickly expelled to Mexico or other countries under a pandemic-era order known as Title 42. But just 2 percent of Cubans apprehended at the border were expelled in the 2022 fiscal year.
#COVID-19  #Covid
Add Comment