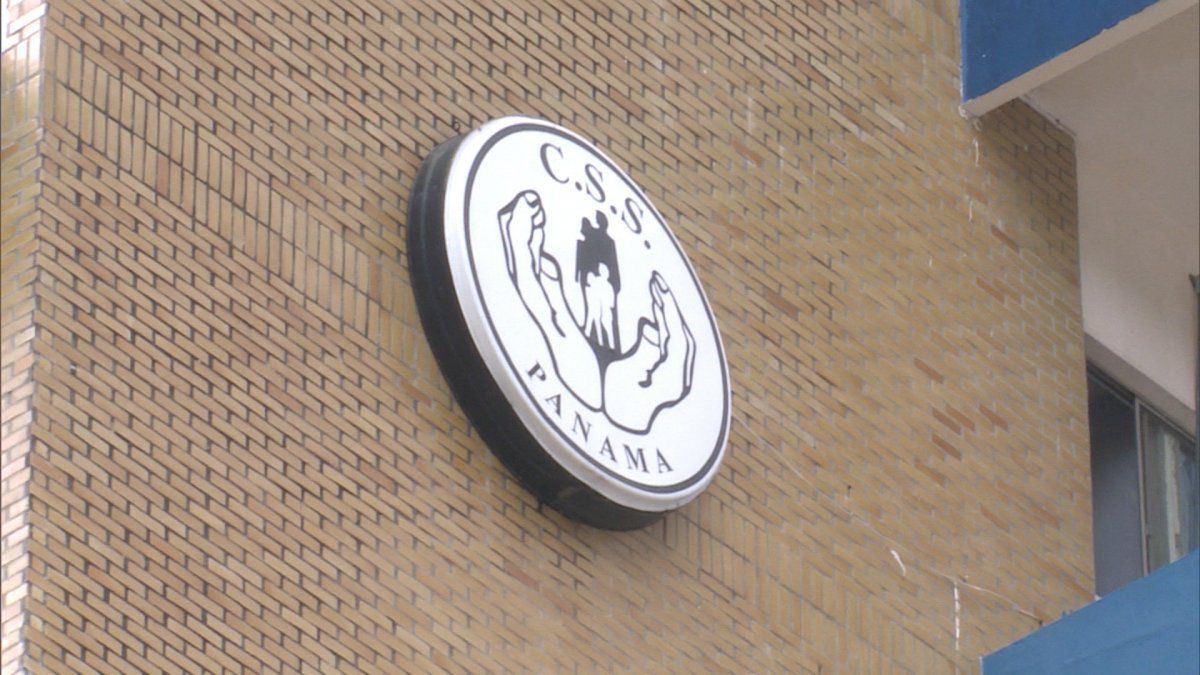 The CSS indicates that in July, Iván Ibarra Soto submitted his resignation from the position he held in the entity, and appears as a director of Jers Medical in August.
After announcing the initiation of an internal investigation to determine the possible commission of ethical misconduct by officials of the institution, the Social Security Fund of Panama ( CSS ), assured this Saturday that "the people who are being investigated did not participate or have a direct or indirect relationship with the CSS-Minsa joint table for the acquisition of medical supplies in the midst of the pandemic.”

This around CSS officials who appear as directors of a company that participated in an acquisition process in 2020.

As detailed by the CSS, at the time the tender was held, the company had another board of directors, different from the one currently referred to.

It indicates that Iván Israel Ibarra Soto, who served as an official of the entity since 2007, requested in January 2021 a leave without pay for one year, which was granted in February.

It adds that on July 21, 2021, this official submitted his resignation from the position of Planner and Training Manager.

He adds that the current former official, Iván Israel Ibarra Soto, appears as a director of the Jers Medical company, in August 2021, after his resignation from the position he held in the CSS.
#MINSA
Add Comment