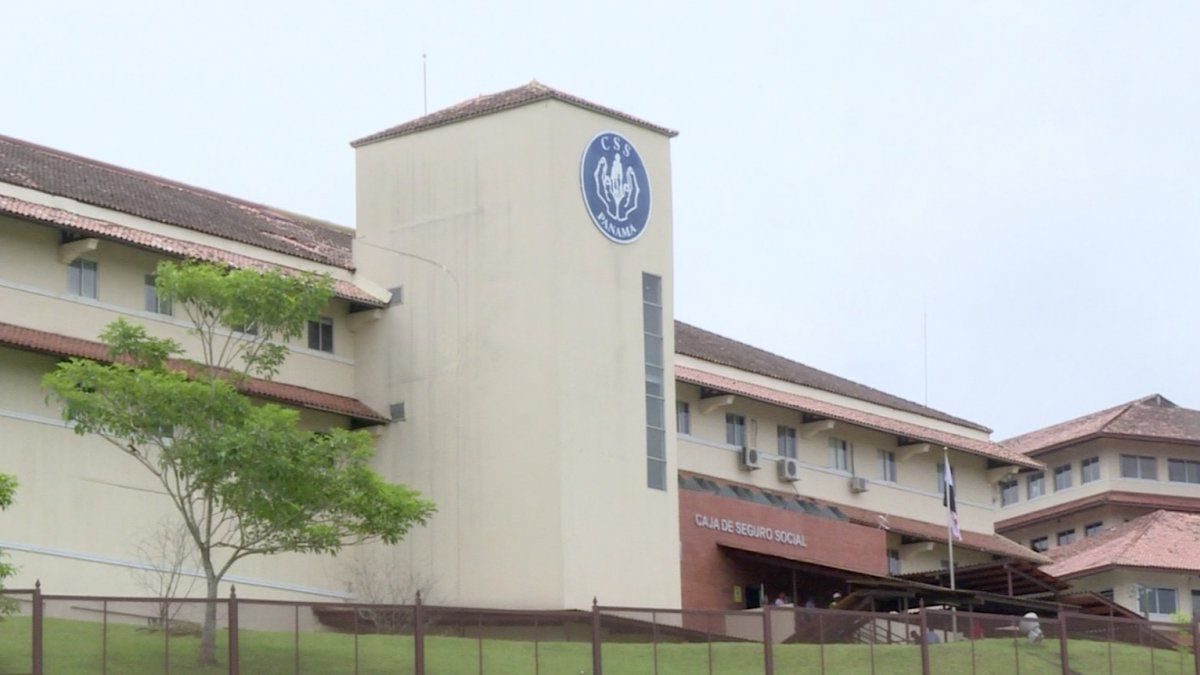 The CSS initiated an investigation into two officials who are listed as directors of a company that participated in a process of purchasing covid-19 tests.
The Social Security Fund ( CSS ) disclosed new elements of the internal investigation it is conducting to assess a possible conflict of interest on the part of two officials in the process of purchasing tests to detect covid-19 in 2020.

It turned out that these two CSS officials appear as executives of the Jers Medical company that participated in an acquisition process, which is why an internal investigation was initiated.

The CSS detailed that Dr. Rolando Bissot, one of the investigated officials, is an active doctor of the entity, however he does not have command or jurisdiction, does not exercise an administrative position, nor has he had access or interference in the purchase processes and was not part of the company's board of directors at the time of the commercial exchange.

The investigation into Dr. Bissot is being maintained to establish if there is any kind of fault that he could have incurred, the CSS said in a statement.

He reiterated that the investigation confirmed that Iván Israel Ibarra Soto, another of the investigated officials, requested leave without pay for one year, in January 2021, which came into force as of February 1, and subsequently submitted his resignation in July 2021 .

In addition, none of the CSS workers of the officials mentioned as members of Jers Medical belonged to the company at the time that the joint Minsa-CSS table awarded the purchase.

" The internal investigation is ongoing and will adhere to the required due process ," says a statement from the CSS.

This investigation began days after two high-ranking officials of the Ministry of Health (Minsa) were separated from the position due to a possible conflict of interest, as they were linked to a company that was in charge of performing swabs to travel to Taboga and Contadora islands.
#COVID-19  #Covid  #MINSA
Add Comment