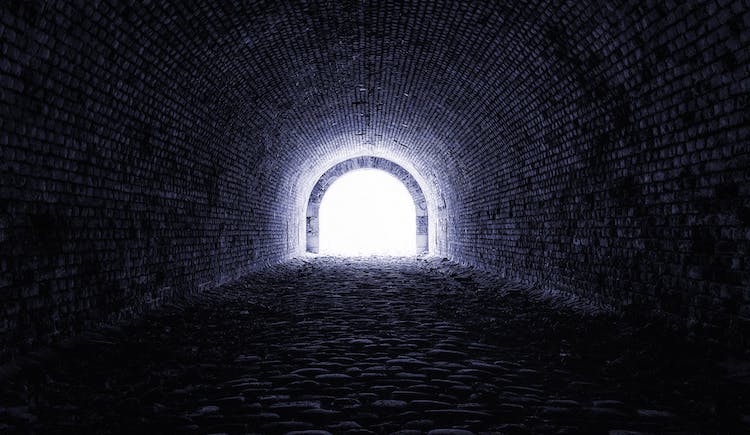 In a recent strategy session, the analyst says the presence of the various derivative markets centering on crypto has likely changed the structure of bull cycles as we know it.

The shift in liquidity to derivates is possibly one of the major reasons why the current cycle is vastly different than the bull market of 2017, says Merten.

“This is why I’m constantly emphasizing having the patience here to understand that this market cycle is very different from 2017, and it has a lot to do with where the liquidity is. In the derivative markets, for futures markets, for perpetual contracts, it completely disorients the state of the market.”

The strategist points out that although the price action looks pretty bad, things probably can’t get much worse for Bitcoin and crypto.

“I know on a technical basis, to be completely fair, yeah the chart doesn’t look very good. That’s probably the worst part of this which is that we generally topped out at [$40,000], the same range we’re back here in early January in this range. If we do decline down here to $28,000 to $27,000, it’s going to be a rough spot for markets, and it may take some time to recover, but I’ll say that generally that wherever we are right now or where we go to even if we do decline to that range, historically speaking you don’t want to sell into a 50%-60% discount.”

Regardless of where we are in the cycle, after such a large correction, relief rallies usually tend to happen based on Bitcoin’s historical price action, says Merten.

“The thing that I always emphasize is that we’ve seen generally the worst here. We’ve seen the worst of this. Whether it’s a bull market with a mid-cycle correction or the start of a bear market, it tends to be at these 50%-60% points that you’re still going to get a rebound upward, so it’s best not to just panic sell into absolute fear.”