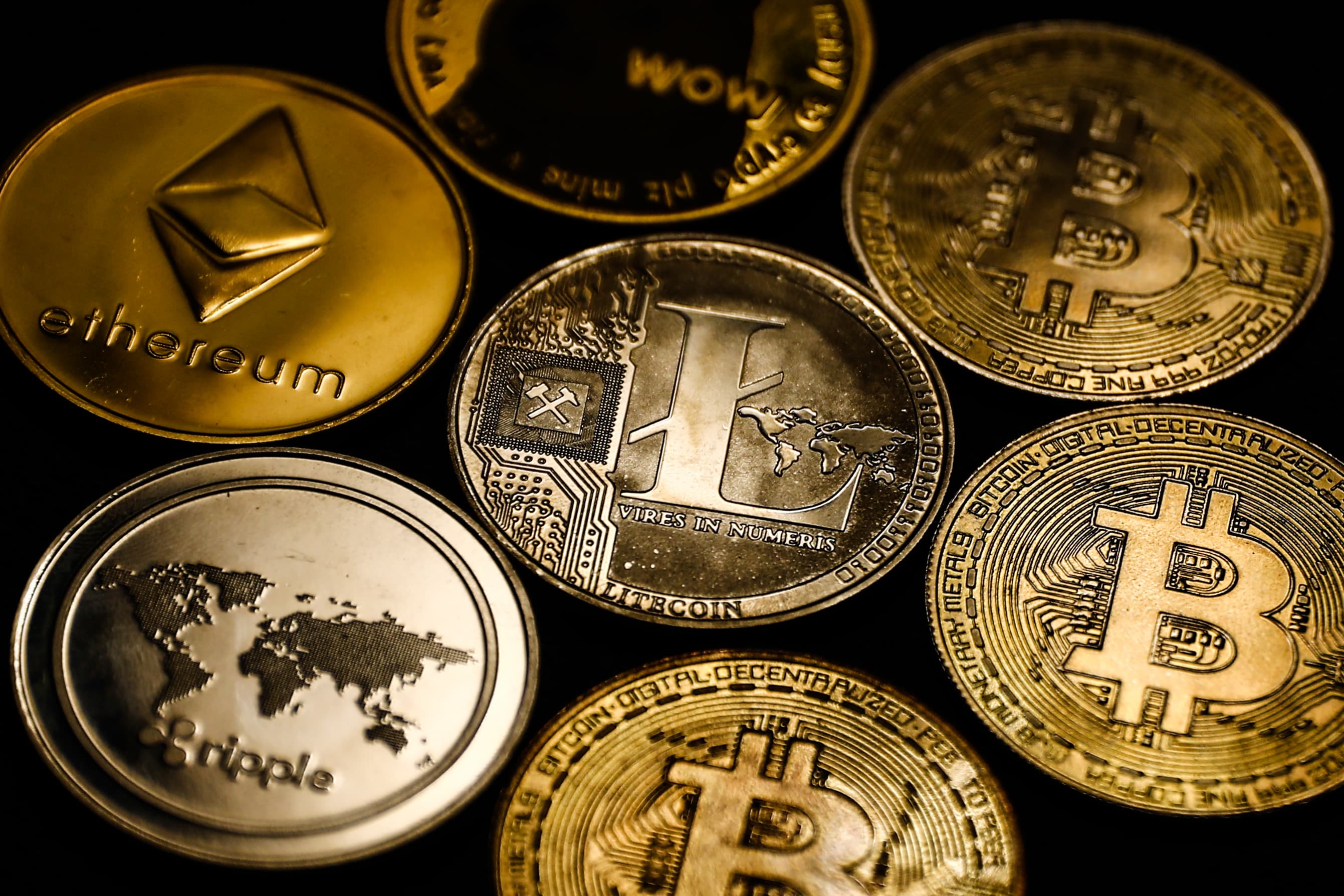 Listen to the article
0:00
0:00
There are more than 19,000 cryptocurrencies in existence and dozens of blockchain platforms that exist.

Several cryptocurrency industry players said that thousands of digital tokens are likely to collapse while the number of blockchains in existence will also fall over the coming years.

The recent collapse of so-called algorithmic stablecoin terraUSD and its associated digital token luna, which sent shockwaves through the market, has thrust a spotlight on the thousands of cryptocurrencies in existence and whether they will all survive.

"One of the effects of what we've seen last week with the Terra issue is we're at the stage where basically there are far too many blockchains out there, too many tokens. And that's confusing users. And that's also bringing some risks for the users," Bertrand Perez, CEO of the Web3 Foundation, said at the World Economic Forum in Davos, Switzerland, last week.

"Like at the beginning of the internet, you were having lots of dotcom companies and lots of them were scams, and were not bringing any value and all that got cleared. And now we have very useful and legit companies."

Brad Garlinghouse, CEO of cross-border blockchain payments company Ripple, said there is likely to be "scores" of cryptocurrencies that remain in the future.

"I think there's a question about whether or not we need 19,000 new currencies today. In the fiat world, there's maybe 180 currencies," Garlinghouse said.

Guggenheim Chief Investment Officer Scott Minerd added further pessimism last week when he said that most crypto is "junk" but that bitcoin and ethereum would survive.

The comments from the industry come as the cryptocurrency market continues to feel pressure. Bitcoin is off more than 50% from its record high it hit in November, with many other digital tokens sharply lower from their all-time highs.

Many different blockchain platforms from Ethereum to Solana are vying for a leadership position in the industry. But Brett Harrison, CEO of cryptocurrency exchange FTX U.S., said the hundreds currently in existence will not all survive.

"When you think about the blockchains ... there probably won't be hundreds of different blockchains in 10 years, I think there'll be a couple of clear winners for different kinds of applications," Harrison said.