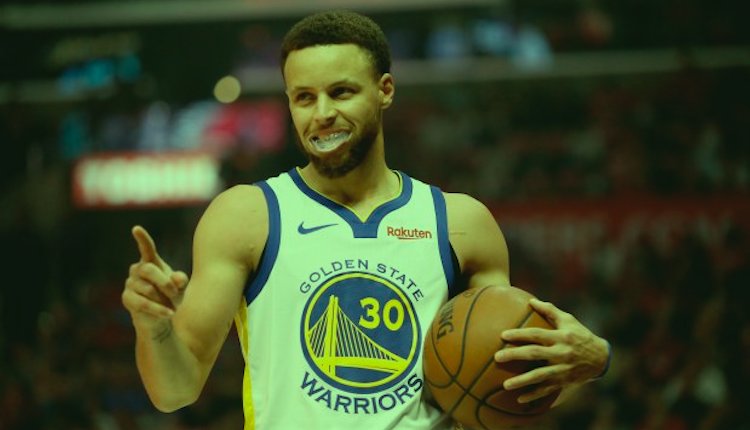 Crypto exchange FTX has announced a long-term partnership with NBA superstar Stephen Curry who plays for Golden State Warriors, making him a global ambassador for FTX.

Curry will receive an equity stake in FTX.com and his foundation, Eat.Learn.Play, will partner with the firm for charitable initiatives.

The basketball star said that he was excited to partner with a company that “demystifies” the Bitcoin and crypto space and “eliminates the intimidation factor for first-time users.”

“FTX is like minded when it comes to giving back to the community in meaningful ways and I can’t wait to see what we can achieve together.”

“After meeting and speaking with Stephen, it was clear that he is a seamless fit for FTX. His tireless commitment to charity alongside a ferocious work ethic to become the greatest in any arena he steps foot in, whether it is basketball, investing or business, perfectly align with FTX’s core values. I look forward to working together with Stephen to create a positive impact for those who need it most in the world.”

It is becoming more and more common for major professional athletes to find ways to be paid in Bitcoin and to partner with Bitcoin-adjacent companies. Just last month, seven-time UEFA Champions League winner AC Milan struck a multi-year partnership with BitMex to become their first-ever official sleeve partner as well as their official Bitcoin trading partner.

Back in May, Toronto FC forward Ifunanyachi Achara converted part of his pro soccer salary to Bitcoin and sent BTC remittances to family in Nigeria.

In late 2020, NFL Tackle Russel Okung and Strike announced a partnership that will pay a sizable portion of Okung’s $13MM NFL in Bitcoin.

“​​Just getting started in the crypto game…y’all got any advice??”

At the time of writing, his tweet has gained over 82K likes, over 12K retweets, and an astonishing 20K comments. It’s very likely that Curry won’t be reading all of the comments personally.

But his tweet did receive a number of high-profile responses.name a new.

The top positioned reply comes from Bitcoin-bull Michael Saylor. Since his firm, MicroStrategy, first bought Bitcoin in August 2020, Saylor has become an evangelist for the leading cryptocurrency.

He’s credited with promoting and educating all comers on the topic, including creating a free educational course to get to grips with Bitcoin.

Like many times before, Saylor said Bitcoin is the crypto to invest in. He then points Curry to a link to his educational course.

“Steph, I spent more than a thousand hours considering this question and chose bitcoin. So far, I have purchased more than $3 billion in BTC because I think it’s the future of digital property. I have posted tons of free #bitcoin education on http://hope.com (or DM me).”

There were also many replies promoting obscure tokens. As well as naysayers trying to steer Curry away with talk of money laundering, links to criminality, and the usual unfounded nonsense.

Curry is not a newbie when it comes to cryptocurrency, so perhaps this was a well executed marketing campaign to raise crypto awareness in his new role.