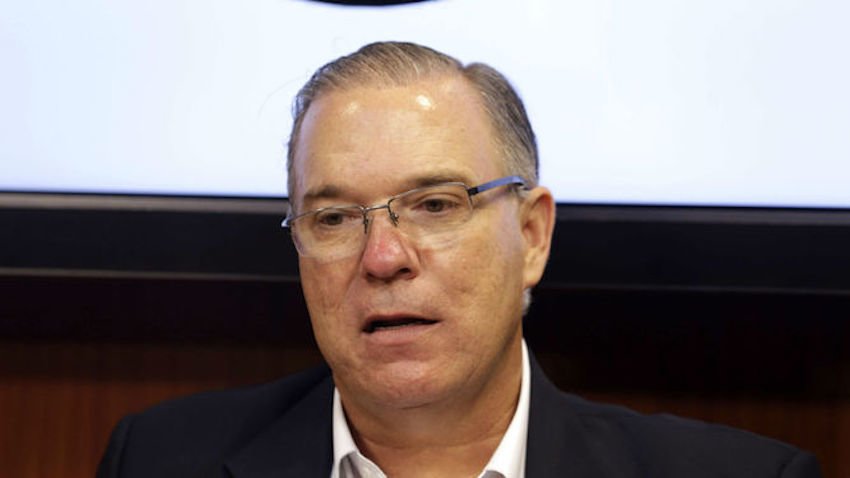 Lawyer Rosendo Rivera filed a criminal complaint against the Mayor of Panama, José Luis Fábrega, before the Primary Care Section of the Metropolitan Prosecutor's Office, after he was seen walking in the Coronado beach area during quarantine hours.

The lawsuit alleges that the capital's mayor violated article 308, which dictates that whoever spreads a dangerous or contagious disease for people or infringes the sanitary measures adopted by the competent authorities to prevent the introduction or spread of a disease, may be punished with a sentence of four to six years in prison, and spreading a contagious disease is punishable for 10 to 15 years in prison.

While Decree No. 499 declares the epidemic or sanitary control zones, those that the mayor would have crossed while going from Panama to Coclé; passing the one established in La Espiga de La Chorrera and in the Balneario El Lago in Capira.

Decree 490 states that people must demonstrate with their safe-conducts while transiting these areas that their mobilization was for the fulfillment of some function established in the labor exceptions.

In addition, the complaint indicates that the mayor did not wear a mask, which according to Resolution No. 1320 is mandatory for nationals and foreigners at the national level and the total quarantines for the provinces of Panama and West Panama.

It should be noted that through a statement the mayor Fábrega admitted his departure to the beach and assured that he accepted the call of the local authorities and paid the corresponding penalty.