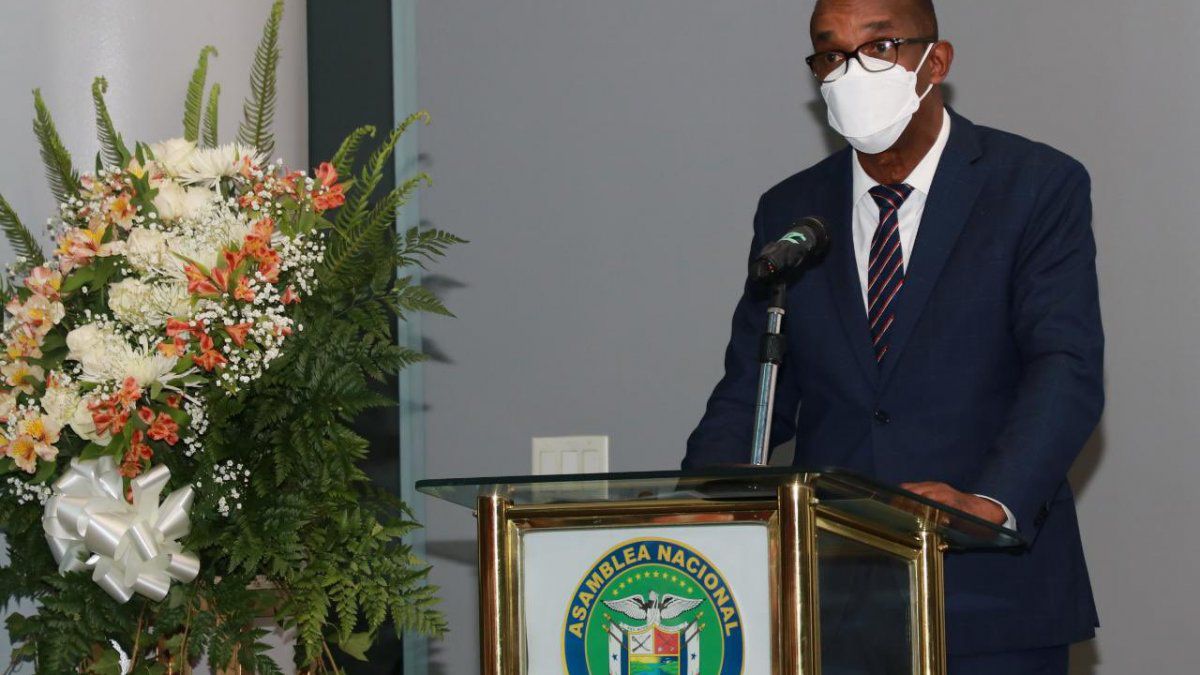 Deputy Leandro Ávila, president of the Credentials Commission, indicated that they will proceed to evaluate these complaints in accordance with the provisions of the Law.

“We are talking about around 14 complaints against magistrates, 2 against the President of the Republic, but as we have pointed out, we are going to examine them and we are going to do strictly what the law says, that is, we will not We are going to invent anything that is not written in the law, if there is cause for any of these complaints, the respective reports will be made, the Credentials Commission would make its decision, but if there were no cause as well, it would also be rejected, ”Avila said.

He added that it is up to each of the members of the Credentials Committee to read the complaints, to later decide whether there are merits on them or not.

"Now we have to go on to read those files, I cannot use criteria without having read them ... you have to take some time to read them, most of the deputies will be in this Commission for the first time, so each one of them will have to read the complaints, I also have to do it and we will examine them, but reiterating that they will be duly scrutinized based on what the law establishes to see if there are merits or not," he stressed.
Add Comment