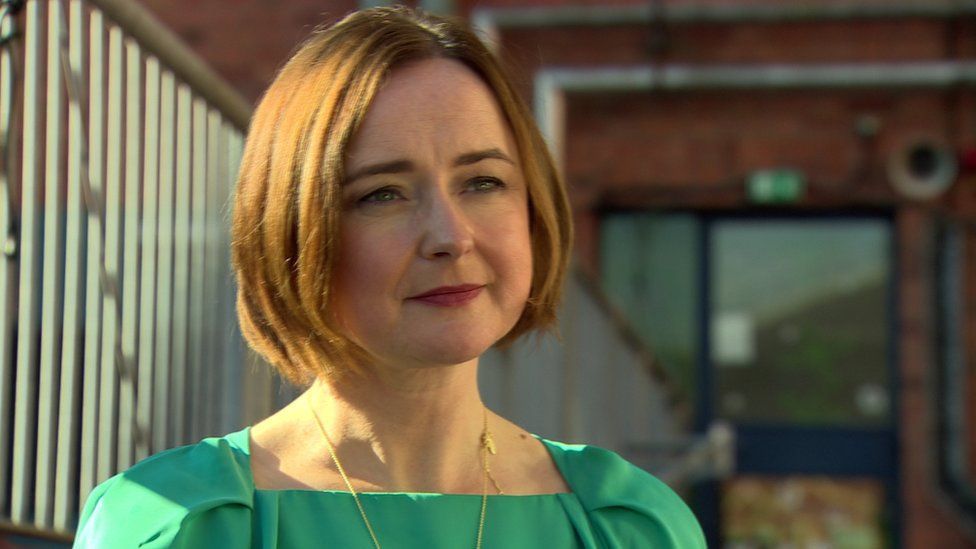 "Misinformation" is creating a "real dilemma" for young people considering whether they should take the Covid-19 vaccine, Northern Ireland's mental health champion has said.

Prof Siobhán O'Neill said it had left young people questioning "whether the vaccine is safe".

There should not be that level of "uncertainty", she added.

She said trust needed to be put in the "experts and the scientists who are making the decisions".

"We have to look to the scientific consensus and the public health leaders and the doctors and the main organisations, " she said.

"That's where we should be focusing for our information."

She told the Sunday with Steven Rainey programme on BBC Radio Ulster that there exists a "mistrust" of authority.

"Because we have so much misinformation out there, there may be young people who will see this as a real dilemma around whether the vaccine is safe, that for me is a big problem because there should not be that level of uncertainty," she said.

Northern Ireland remains behind other parts of the United Kingdom for vaccine uptake, with 80% of people having been double vaccinated.

The figure for the whole of the UK is 81.6%, with Wales having the highest double-vaccinated figure, at 84.6%. 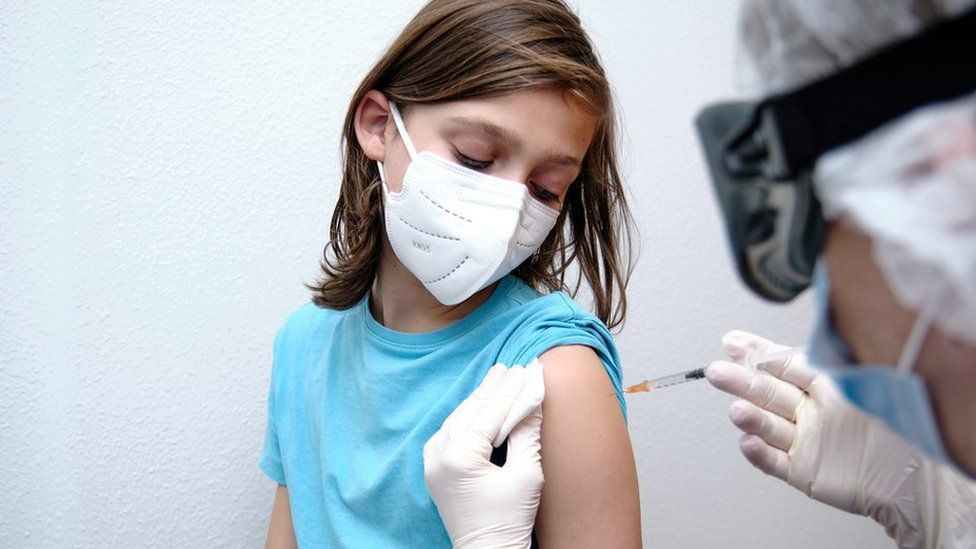 It is lowest for 16 to 17 year olds, at 47%, who have been able to receive the vaccine since early August.

It was announced last week that young people aged 12 to 15 would be offered the Covid-19 vaccine.

It is likely it will be offered through schools in October, with parental consent sought prior to vaccination.

'Mistrust is out there'

"If we go into hospital, we usually just accept whatever the doctors and nurses say," she said.

On Friday, the Department of Health said unvaccinated made up 12% of the adult population in Northern Ireland, but 72% of people in intensive care.

Oh ya 28 days ago
Well let's see what the science says.... The guy who invented MRNA has said anyone healthy under 20 has a 99.997 %chance of living if they get the china flu and those under 20 have a 6 fold increase chance of having heart problems if they take the experimental biological agent they call a vaccine. So let's stick to the science as the lying Dr F always says
View all comments (1)Add comment