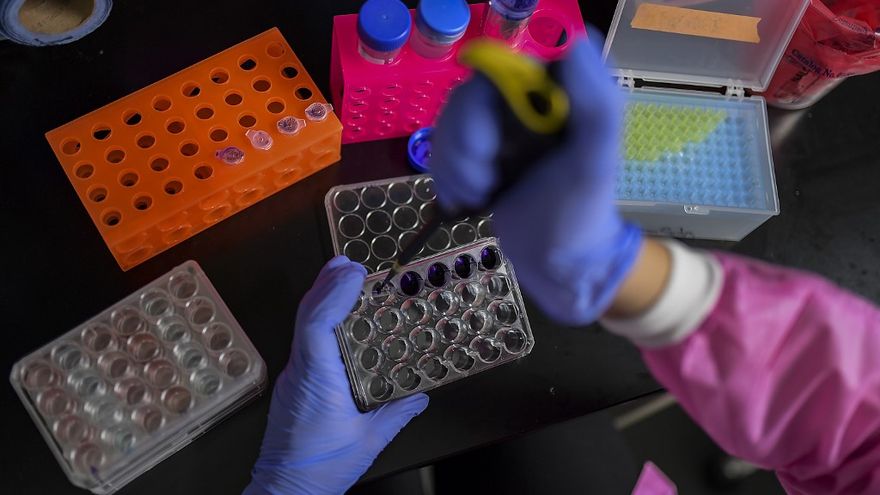 The Ministry of Health of Panama (Minsa) reported that due to the epidemiological and laboratory surveillance carried out in the country, the variant P1 Sars Cov-2 was already detected in the country, in a positive patient from Brazil.
"She is a foreign resident in Panama, who traveled to her country of origin, from there she went to Brazil, and later on returning to Panama, a test was carried out that was positive and, due to her background, proceeded to the sequencing and thus it was detected that it was a carrier of the P1 Sars Cov-2 or Brazilian variant," said Minsa in a statement issued this afternoon.

It is detailed that this variant has the particularity of being more contagious, virulent, pathogenic and transmissible than all the variants known so far worldwide. It can be twice as transmissible and evade the immune response, as well as affect young people. On the other hand, the effectiveness of the vaccine decreases by 30%.

"It is for this reason that the Ministry, in a precautionary manner, determined to temporarily suspend the entry into the national territory of any person who has stayed or traveled through any country in South America in the last fifteen days, since this variant spreads rapidly in this region geographical area of ​​the continent, "the statement said.

However, it is noted that the measure exempts nationals and residents in Panama, who when entering by any route (air, sea or land) must undergo a COVID-19 test and quarantine at the points of entry into the country .

The Minister of Health, Luis Francisco Sucre, stressed that starting tomorrow, Sunday, March 28 at 0:00 a.m., it will be mandatory, for people who come from the countries of South America or have been in the last 15 days in an area of ​​the continent , perform the antigen test or PCR prior to registration in Migration, since the international health team has detected patients with negative tests and they have come out positive hours after entering the country.

"As of 00:00 on Wednesday, March 31, only nationals and residents of the Republic of Panama who come from this area will be allowed to enter the country, which must strictly comply with the protocol established by the Ministry of Health," he said. Sucre.

Faced with this situation, the entity recommends nationals and foreigners residing in Panama not to visit any country in South America and asks the general population: increase biosecurity measures such as the correct use of masks and face shield, hand washing, maintain physical distancing and maintain the household bubble during the Easter period.
#MINSA  #Sucre  #COVID-19  #vaccine  #Covid

General Butler 80 days ago
The economies of the region have already been decimated once, let's do it again! Because lockdowns and travel restrictions are sooooo effective. Maybe, if the people can be sufficiently frightened, another $8B in external debt can be wracked up and Panama can join Argentina in the major league.

Oh ya 81 days ago
Well taking a vaccine for a flu will do the same thing as taking antibiotics for every little sniffle, the vaccine/antibiotics soon become worthless because the causes the virus into mutation
View all comments (2)Add comment