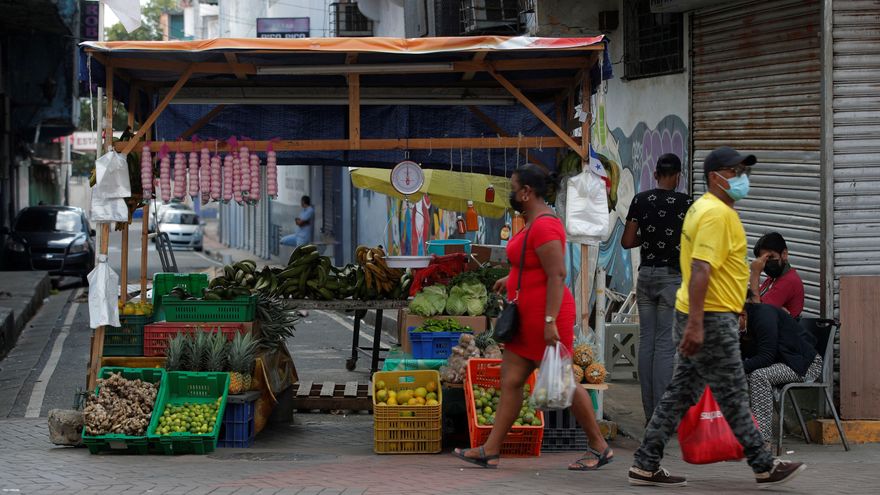 The RT or effective reproductive index of COVID-19 cases in Panama decreased to 0.88, according to the Ministry of Health (Minsa).

The authorities explained that the reproductive index fell due to the fact that the speed of contagion decreased, however, cases continue to increase, so it is important to maintain prevention measures.

According to the Ministry of Health, the areas with the highest incidence from December 20 to January 2 are Herrera, Panama Oeste, the Panama region and San Miguelito.

With regard to deaths, they indicated that the case fatality rate is now 1.6%.

Regarding tests applied to detect COVID-19, it has exceeded 31,677 per day and a positivity of 28.8% has been maintained.

bphoggie 121 days ago
Trying to understand how the RT decreased from 1.10 to .88 while the number of new daily cases are rapidly increasing.

Ian 121 days ago
Thank you for the Addendum/Commentary ... that's about as honest as it gets!
View all comments (3)Add comment