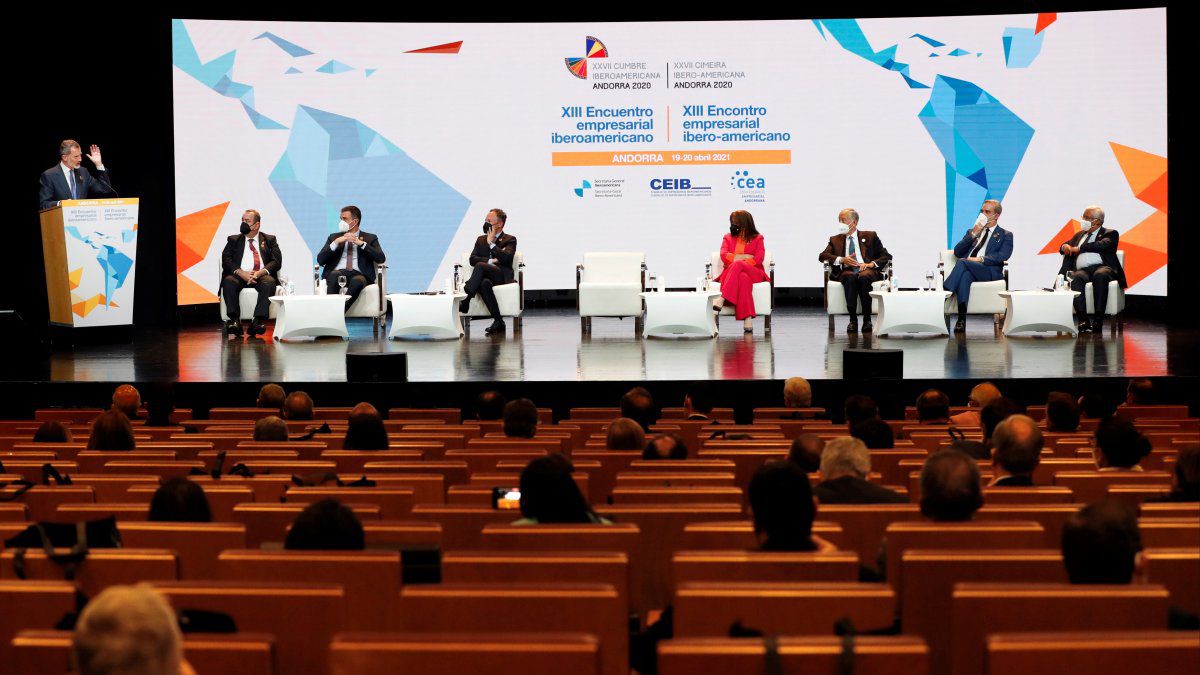 As reported by Andorra, organizer of the event, the established health protocol has made it possible to detect and confine the ten positives and their close contacts, who are following "a strict epidemiological control of their possible chains of contagion."

The Summit was scheduled for November 2020 but was postponed due to the coronavirus pandemic and the impossibility of holding it in person.

Finally, Andorra proposed a blended format in which only four delegations from member countries travel to the Principality: Spain and Portugal, due to geographical proximity, and Guatemala and the Dominican Republic, the previous and next headquarters of the Summit.

"The screening protocols have worked correctly and will continue to be carried out daily with all the people involved in one way or another with this event," the Andorran government highlighted.

The health protocol has been established between the Ministry of Health and the Ibero-American Summit Foundation to host "with the maximum guarantees" the meeting of the leaders.

Yesterday, Monday and today, the XIII Business Meeting is taking place in a blended way, but with a large presence of businessmen physically in Andorra.

The sanitary protocol is the same in this meeting, where a daily antigen test is carried out on all the people who access the enclosure.

Likewise, accredited attendees must use a FFP2 or surgical type mask in the events included in the agenda of the Summit and the Business Meeting.

Last week an outbreak was also detected in the Andorran Ministry of Foreign Affairs, which affected, among others, the head, María Ubach, and which forced the confinement of practically the entire team that was leading the Summit.

Despite this, the authorities assured that the Summit calendar would not be altered and that in order to continue with normal operations, the necessary personnel would be hired to make up for those casualties.
#COVID-19  #Covid  #Coronavirus
Add Comment