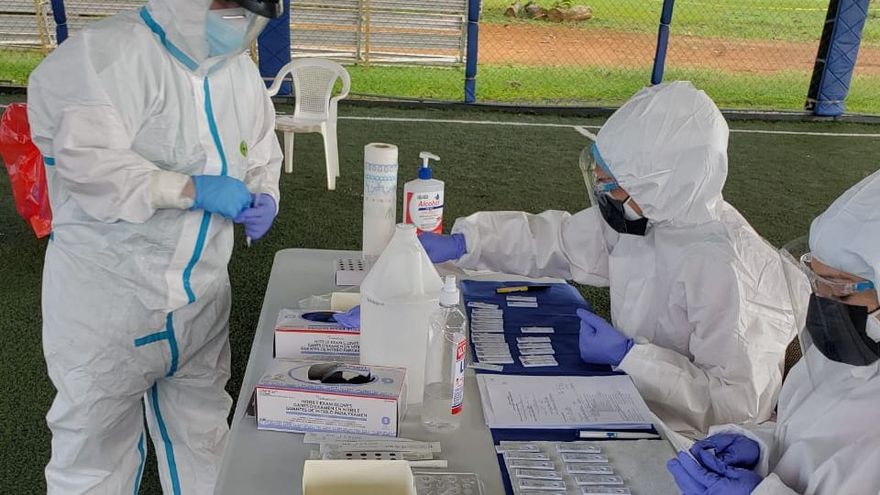 The number of confirmed cases of the new coronavirus in Panama increased to 149,833, after this Wednesday, November 18, the country registered 1,112 new infections.

The Ministry of Health (Minsa) reported that in addition, the number of deaths due to COVID-19 rose to 2,907 after accounting for 14 new deaths, maintaining a case fatality rate of 1.94%.

It details that currently 711 patients are kept in intensive care units and 158 people are hospitalized in the ward.

He adds that in the last few hours, 9,205 new tests have been performed to detect COVID-19 and the positivity rate is currently 12.1%.

Don't let them scare you, they want control.