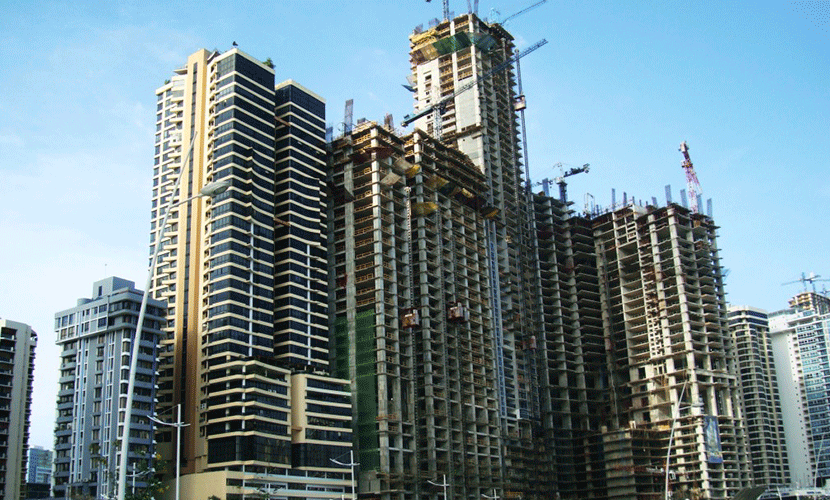 Last year some 4,212 homes were added to an inventory that has been growing since 2015 and that to date has accumulated 5,401 units, according to data from the National Council of Housing Promoters (Convivienda).
These are new houses and apartments that the real estate industry has not been able to sell and that hinder the construction of new projects in the country.

As long as we can't get out of inventory, little is going to be invested in new construction. And if there is no investment in new construction, the jobs that are required will not be generated, said Elisa Suárez, executive director of Convivienda during her participation in the virtual meeting 'Coffee with La Prensa.

The union spokeswoman warned that if this inventory cannot be moved, it could take up to five years for the industry to have an effective and efficient recovery.

The construction and related sectors are one of the most important in the economy and the most jobs they generate, but they are also among those that have suffered the most from Covid-19.

According to Suárez, in the first six months of the year sales have registered a drop between 87% and 90%.
#Elisa Suárez  #COVID-19  #Covid
Source
Add Comment