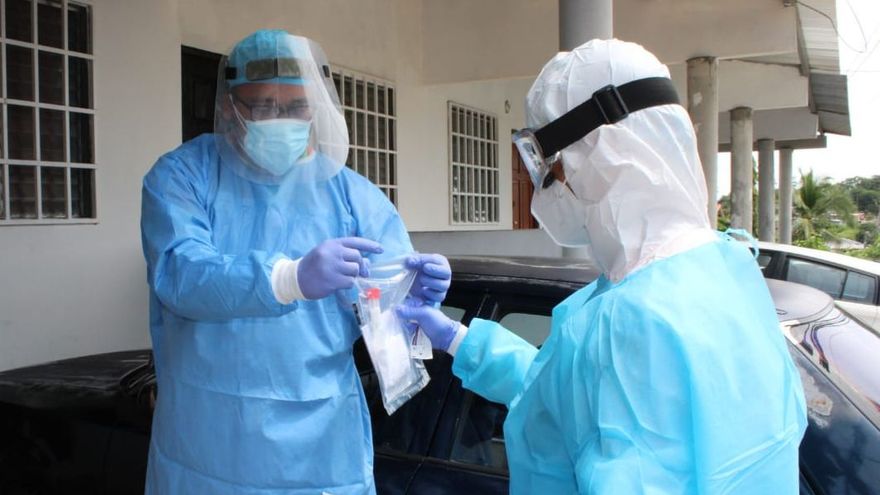 The Ministry of Health (Minsa) reports that for Wednesday, September 30, in Panama a total of 112,595 accumulated cases of COVID-19 are reported, of which 742 are new infections registered in the last 24 hours.

It also details that the number of confirmed deaths due to the new coronavirus rose to 2,372, after registering 8 new deaths, with which the case fatality rate in the country remains at 2.1%.

Minsa adds that for today 89,061 people have recovered and 21,162 cases remain active are reported, of which 363 are in hospital hotels and 19,995 remain in isolation at home.

A total of 688 patients are hospitalized in the ward and 116 are in the intensive care unit.

The Minsa adds that in the last hours 5,212 new tests have been carried out to detect COVID-19 and the positivity rate is 14.2%.