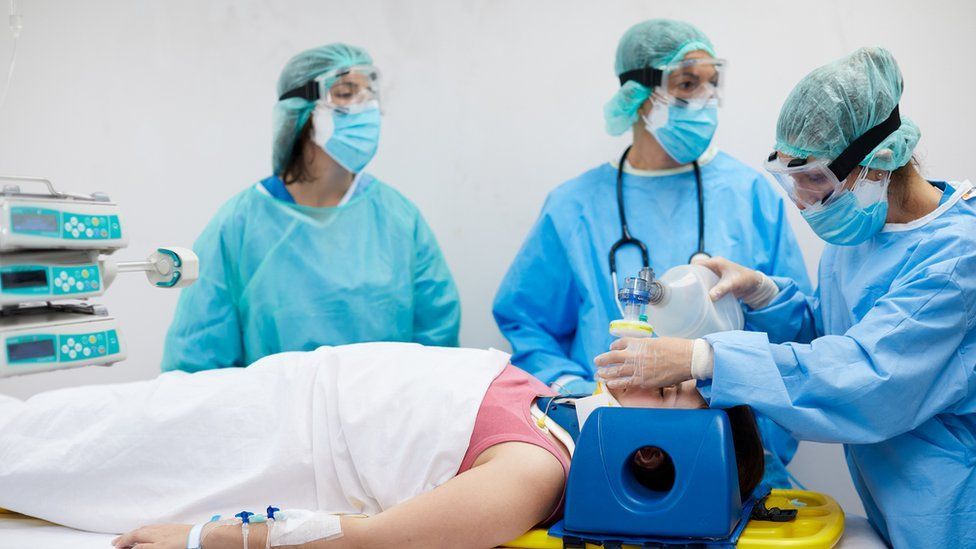 An initial £100m will be spent to try to deal with the record backlog of NHS treatments caused by the pandemic, Wales' new health minister has said.

Eluned Morgan said the money will "kick start" the recovery of the health and care system.

All health boards will get a share of the funding for new equipment, staff and promoting "new ways of working".

Last month NHS Wales statistics showed more people were on waiting lists than ever before.

Those figures also showed there had been an eightfold increase in the number of patients waiting more than nine months for planned treatments.

In announcing the funding, the health minister said the money would not only support staff but also "transform services" so they were "fit for the future".

"The remarkable commitment of our NHS and social care workers has helped us through this pandemic to a point where we can now start to think about the future," she said.

"I am determined that we now provide them the support they need to help the service recover."

She added she was "under no illusions about the size of the task ahead", but stressed there was a "real opportunity to transform the delivery of health and care services".

"We must take this opportunity to create a health and care system that is fit for the future. The pandemic saw the early and swift adoption of new technology and ways of working, I want to see health boards build on this good work," she said.

But cancer charities have concerns about the impact of the pandemic on waiting times for both patients and staff.

Richard Pugh, head of Macmillan Cancer Support in Wales, told BBC Wales: "The backlog is a worry because people are coming in to the system.

"These incredible staff are fatigued. We weren't in the best place with cancer before this. The complications are that more people are coming in and the system can't cope.

"We warned about this months ago. The key thing is supporting the staff but our worry is the new numbers coming in."

The initial £100m funding was announced in March by Vaughan Gething, the previous health minister, ahead of the Senedd election.

During the subsequent election campaign, Labour promised £1bn would be spent over a number of years on an NHS recovery plan. 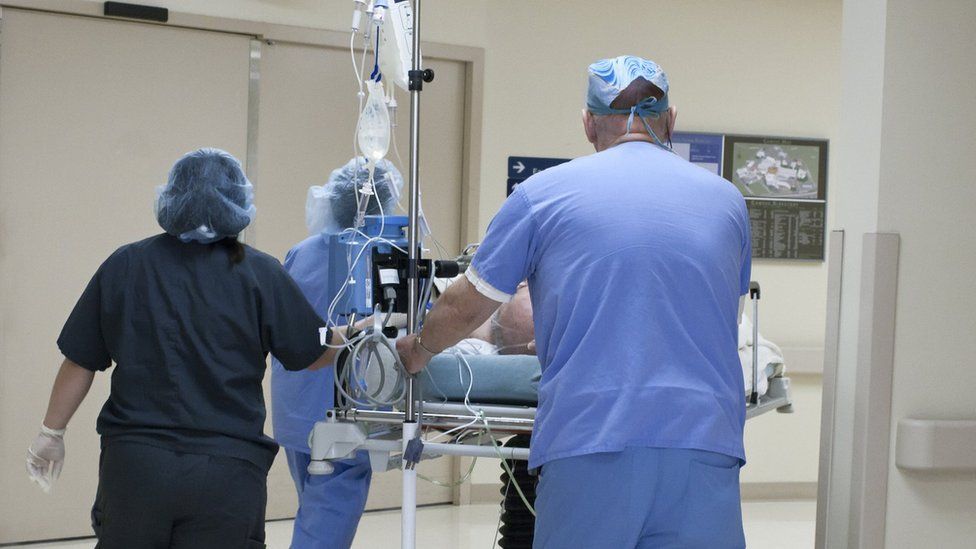 Figures published last month showed, as of February, waiting lists had hit record levels with 549,353 awaiting treatment or surgery. This is the equivalent of 17% of the Welsh population.

The statistics also showed almost 218,000 had been waiting more than 36 weeks - nine months - for treatment by February this year.

That is about eight times higher than in the same period last year, before the pandemic officially hit.

The latest NHS Wales performance statistics will be published at 09:30 BST on Thursday.