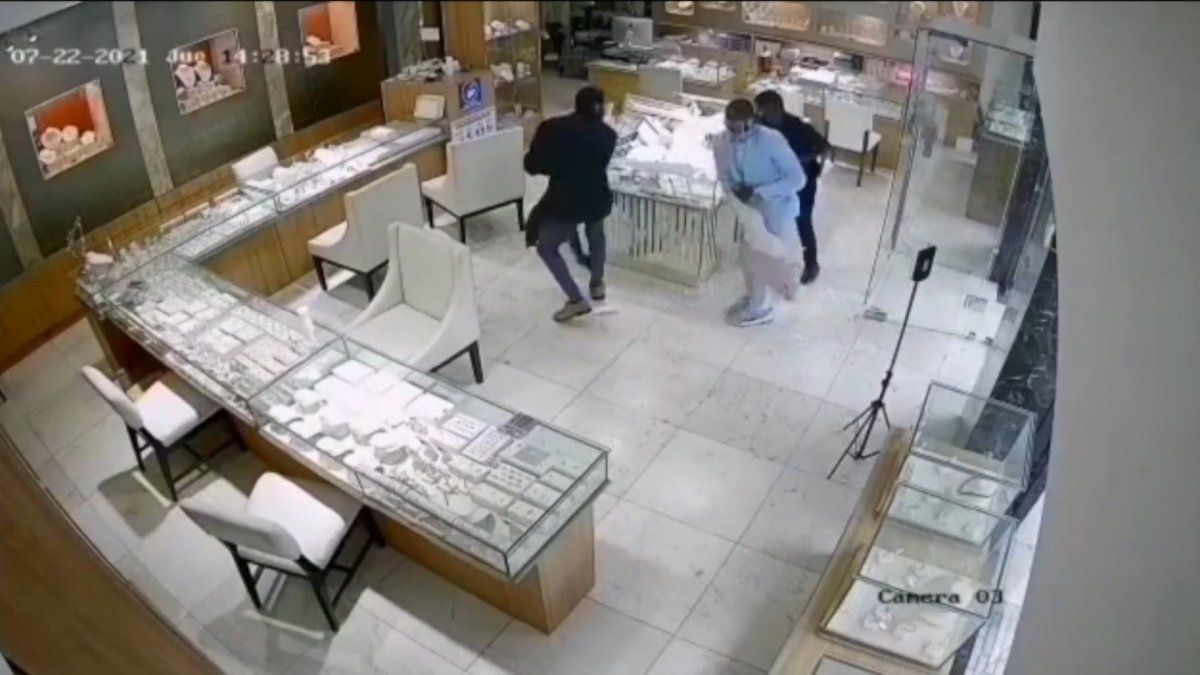 The Superior Court of Appeals confirmed this measure considering that there are procedural risks such danger for the community, flight and others.
The Superior Court of Appealsof the First Judicial District of Panama confirmed this Friday, July 30, the personal precautionary measure of provisional detention decreed by a Judge of Guarantees, to a 49-year-old citizen, accused of the alleged commission of the crime Against Economic Patrimony, in the modality of Aggravated Robbery to a jewelry store.

In a statement from the Judicial Branch it is indicated that the Superior Court of Appeals, after hearing the arguments of the intervening parties, based its decision to confirm the precautionary measure of restriction of freedom, considering it necessary, suitable and proportional, together with the existence of procedural risks such as: danger to the community, danger of flight, danger of attacking the victims and danger of destroying or affecting the evidence.

In this video hearing, which took place in the Accusatory Criminal System, the Public Ministry, which was represented by the prosecutor Xochilt Castillo. The private technical defender was the lawyer Jean Carlos Fuentes and the representation of the victim was exercised by the lawyer Cindy Rangel.

While the Superior Court of Appeals of the First Judicial District of Panama was made up of Justices Gustavo De Gracia (President), Yiles Pittí and Gladys Moreno Peralta.

This case is related to the events that occurred on July 22, 2021, in a robbery of a jewelry store, located in the town of Bella Vista, province of Panama.
Add Comment