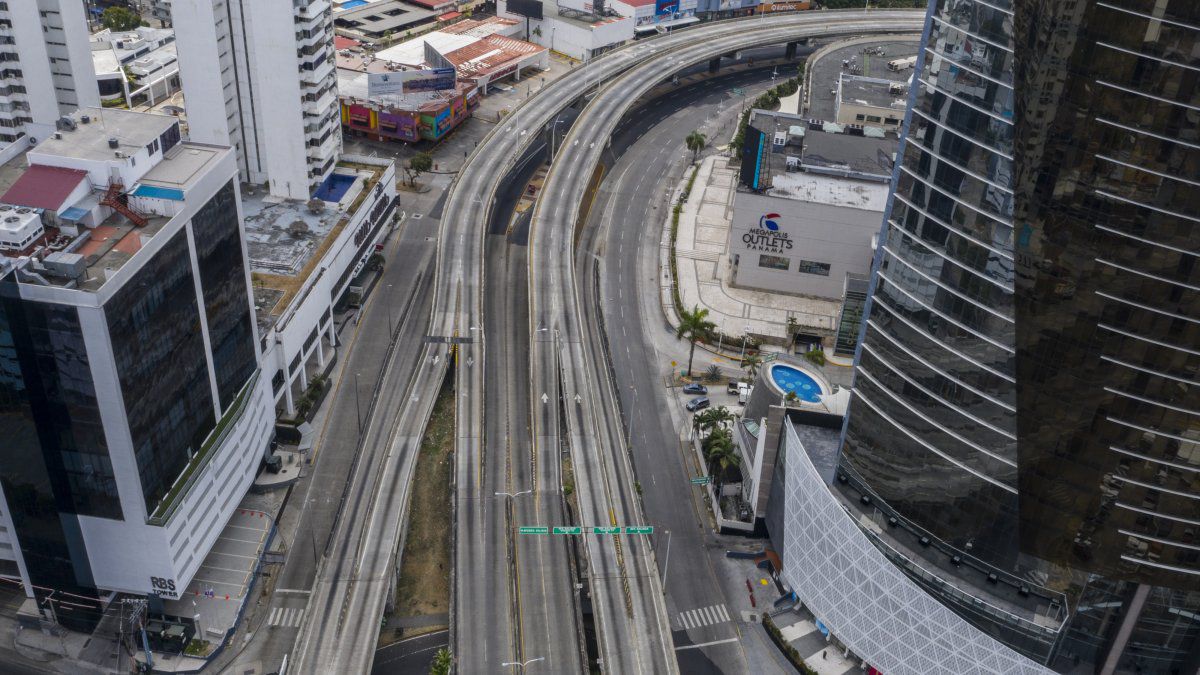 Court declares that curfew is not unconstitutional due to the pandemic

The CSJ indicated that although the curfew may affect individual rights, the right to health is recognized in international context.
The Plenary of the Supreme Court of Justice (CSJ) declared that Executive Decree No. 490 of March 17, 2020, by which a curfew was declared, is not unconstitutional in Panama due to the covid-19 pandemic.

The judgment of the Supreme Court indicated that both articles 109 and 110 of the Political Constitution establish that the State is under the obligation to ensure the health of the population, integrating prevention, healing and rehabilitation functions, among which It stands out that of combating communicable diseases through the adoption of immunization, prophylaxis and treatment measures in order to achieve this objective.

The foregoing implies that the Panamanian State is obliged to adopt measures focused on the protection or preservation of the spread of covid-19, says the CSJ.

Regarding the mechanism used to implement the curfew measure and regarding the body that executed the strategies established by the State, that is, the Ministry of Health (Minsa), the Supreme Court held that the legal provisions contained in the Sanitary Code empowered to the Executive Branch the adoption of measures in the health task, essential and urgent in the event of an epidemic or other public calamities.

On the other hand, in the unconstitutionality action it was argued that the curfew should have occurred after the declaration of a State of Urgency and following the procedure provided for in Article 55 of the Fundamental Norm, the Plenary of the Supreme Court specified that it only It operates in the face of conditions of foreign warfare and / or internal disturbance.

For this reason, and since none of the conditions that, constitutionally, give rise to said figure were configured, it would not have been feasible for the Executive Branch to decree the State of Emergency, since the situations that motivated the curfew were due to reasons , exclusively, related to Public Health, as a consequence of the Pandemic caused by covid-19.

“When the Executive Branch issues Executive Decree No. 490 of March 17, 2020, it does so under the terms that the Constitution and the Law oblige and empower it: to intervene primarily in the solution of public health problems. Especially, in a case like that of this Covid-19 Pandemic, which hits all countries and in the difficult conditions of control and treatment as is public and notorious,” said the Supreme Court in the ruling.

The Plenary of the CSJ explained that although the curfew measure may affect particular rights and cause inconvenience to some people; He recalled that the right to health is recognized in numerous international Human Rights instruments and that its implementation responds to actions taken to safeguard the community of the population.

"Therefore, they are aspects corresponding to the common good, which is why no person is above the general interest, and in the face of the conflict between the collective interest and the latter, the former must yield, and consequently, the collective prevail," points out the sentence.

The CSJ indicated that covid-19 is a disease with a general impact that has infected and caused the death of millions of people globally, which is why, in this scenario, a large number of countries have been in need of adopt measures to contain its spread and advance, within which the Republic of Panama has not been the exception.