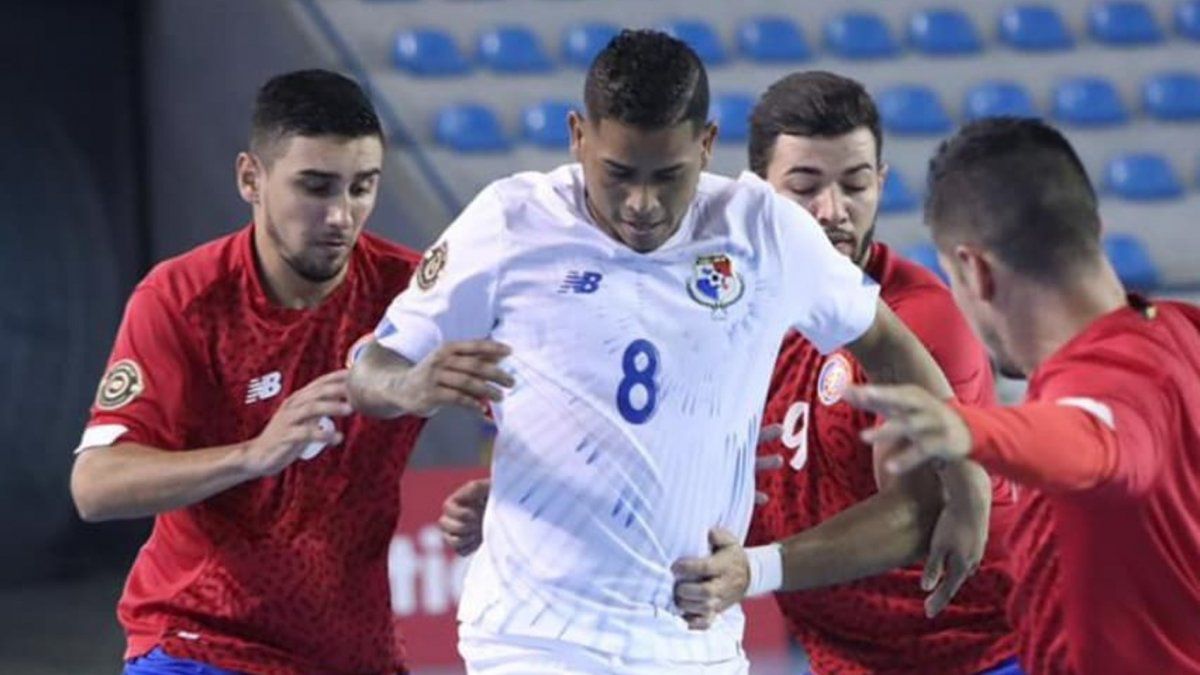 Panama's futsal team lost the semifinal match to Costa Rica and will play tomorrow for 3rd place in the Concacaf Futsal Championship.

The Panamanian futsal team lost the first semifinal key of the Concacaf Futsal Championship to Costa Rica 3-1. After this result, Panama will face tomorrow at 4:00 PM, the loser of the other semifinal where Guatemala and the United States are. Panama had already secured their pass to the FiFa Futsal World Cup, which will be played in Lithuania.

Panama finished the first half with a partial score of 1-0 after a penalty scored by Carlos Pérez after a strong shot to the center and above the Costa Rican goalkeeper. But in the second half, Costa Rica came back with a double from Daniel Gómez and another from Minor Cabalceta.

Panama tried in the second half to overcome the match, using the "goalkeeper - player" but the goal could not fall for the national team. The Tico team was very applied on the field and limited Panamanian opportunities for much of the game; until the moment where Panama went for "all or nothing". After this Concacaf Futsal Championship, Panama qualified for the World Cup along with Costa Rica, the United States and Guatemala.