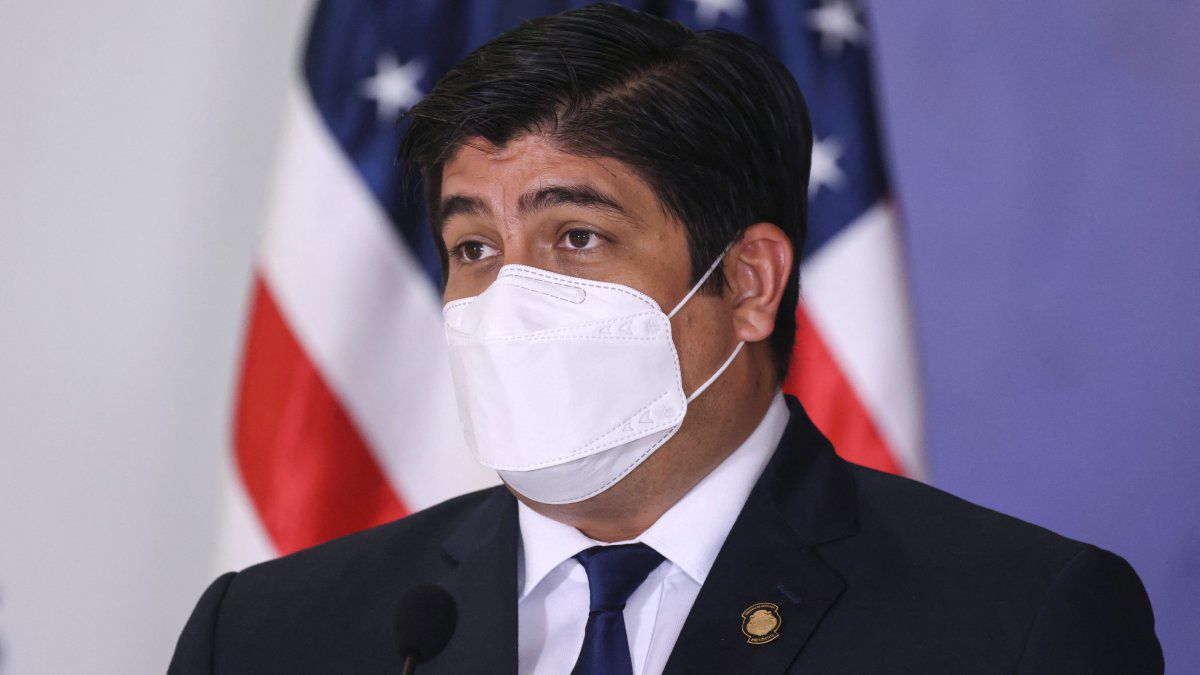 "We have decided to advance in the establishment of a panel before the WTO dispute settlement body for the unjustified measures that Panama has established for the export of Costa Rican goods," declared Foreign Trade Minister Andrés Valenciano.

According to the Costa Rican authorities, among the products that are being affected are strawberries, pineapple, bananas, dairy products, meat and bovine, pork and poultry sausages.

"Panama is and will continue to be a strategic partner. We have maintained the path of dialogue and we will keep the communication channels open to seek a solution as soon as possible, but in parallel we have decided to move forward with the establishment of this panel to safeguard the continuity of exports. of agricultural goods ", affirmed the minister.

The dispute settlement process before the WTO began last January through the request for consultations, a phase that aims to provide a space for dialogue between the countries, in which a solution has not yet been reached.

"Costa Rica recognizes and appreciates the willingness of the Panamanian authorities to dialogue and to seek solutions during the consultations. However, the absence of a satisfactory solution after the efforts made, makes it imperative to take the step towards the next stage of the process" explained the Costa Rican Ministry of Foreign Trade in a statement.

Costa Rica assures that Panama is restricting or prohibiting the entry of Costa Rican products such as dairy products, fruits, sausages and beef, pork and poultry, which it considers is not in accordance with the General Agreement on Customs Tariffs and Trade (GATT) and the consensus reached in the WTO for the application of sanitary and phytosanitary measures.

In August 2020, the Government of Costa Rica notified the WTO of what it considers a "blockade" that Panama is exercising on the entry of its dairy, bovine and fruit products.

According to the Costa Rican authorities, Panama reported on July 10, 2020 on the decision not to extend the authorization for export to a list of previously authorized Costa Rican establishments that have been exporting to Panama for many years.

For their part, the Panamanian authorities have justified the decision in safety procedures for the food that is introduced into the country.

A group of Costa Rican plants expired on June 30, 2020, the period that enabled them to export to Panama without having carried out the necessary procedures for renewal, the Panamanian authorities indicated then.