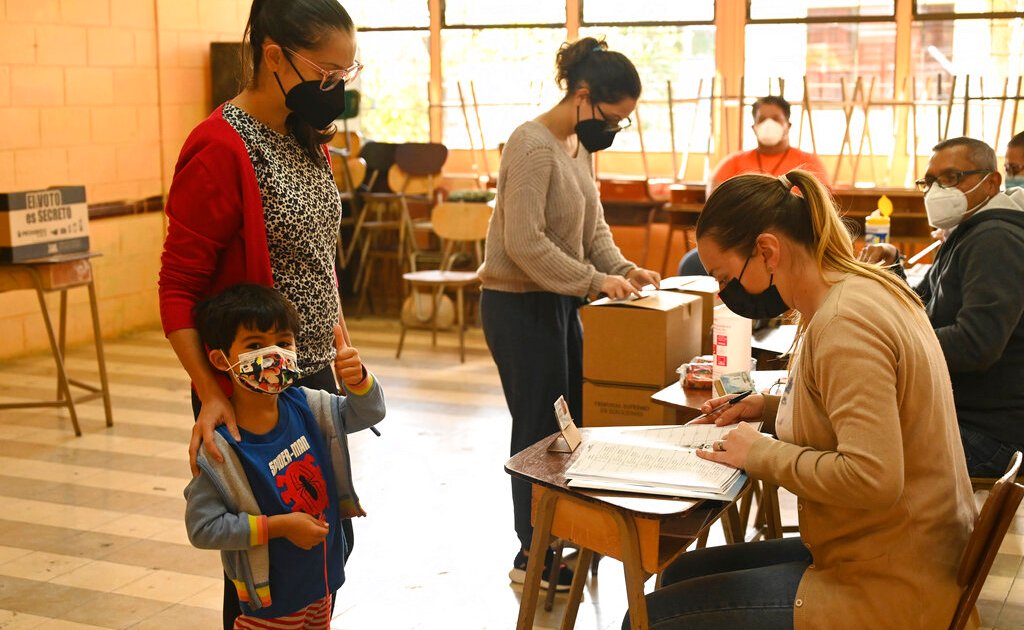 Costa Rica is headed towards a presidential run-off, as preliminary results of Sunday’s election showed no candidate in a crowded pool of 25 contenders managed to win 40 percent of the votes.

With 88 percent of the ballots counted on Monday, Jose Maria Figueres, who served as the country’s president between 1994 and 1998, was the frontrunner with 27.3 percent support.

Former finance minister and World Bank official Rodrigo Chaves was in second place with 16.7 percent of the votes, according to the preliminary results released by the Supreme Elections Tribunal.

Chaves left the finance ministry in May 2020 under outgoing centre-left President Carlos Alvarado, who was not eligible for re-election. Presidents in the Central American nation are limited to one four-year term and can only run again eight years after leaving office.

Fabricio Alvarado, a conservative candidate who lost to the current president in 2018, is set to come in third place. He conceded in a Facebook post on Monday, congratulating Figueres and Chaves for advancing to the final round.

The runoff election is scheduled for April 3.

Chaves, 60, campaigned on ending corruption – with his reputation as an outsider helped by the fact that his newly-created Social Democratic Progress Party is untainted by past misconduct. Public opinion polls had shown him in fourth place going into Sunday’s vote.

“In Costa Rica we have three cancers: unemployment, cost of living and corruption,” Chaves said on the campaign trail.

Figueres, 67, the candidate for the centrist National Liberation Party, also promised to tackle political corruption. The son of three-time President Jose Figueres Ferrer and a former president himself, he has portrayed himself as an experienced statesman who can boost the economy and reduce unemployment.

“I am convinced that we will rise from this crisis and march together towards our future,” Figueres said as he celebrated the election result with supporters.

Costa Rica, with its green economy and booming tourism industry, has long been seen as a beacon of stability in the region, but polls have shown unemployment, corruption and increasing living costs are top concerns for 3.5 million eligible voters in the country of five million people.

Unemployment in Costa Rica has risen steadily for more than a decade, reaching 14.4 percent in 2021. The poverty rate was at 23 percent last year while the public debt was 70 percent of the gross domestic product (GDP).

“The results are another example of the country’s tendency to look for figures outside the political system,” Rotsay Rosales, who heads the National Policy Observatory of the University of Costa Rica, told the Reuters news agency.

“Sunday’s elections also reflect the fact that in Costa Rica the old has not yet disappeared and the new has not yet been born,” he added, in reference to Figueres’ fight to regain power.