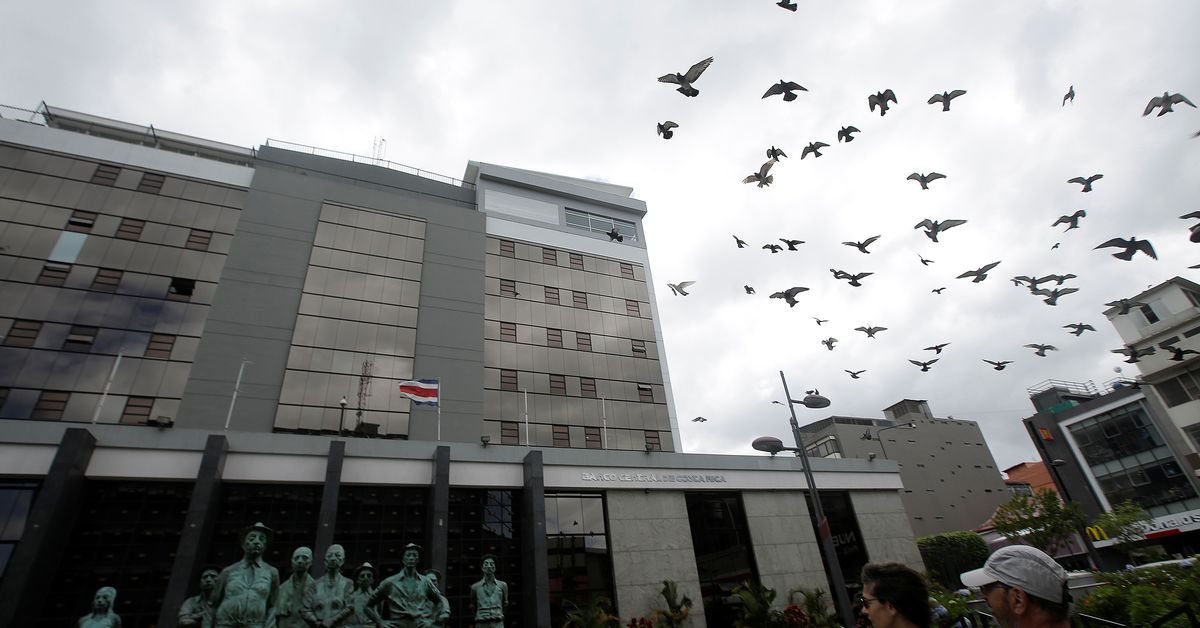 Costa Rica has told the International Monetary Fund (IMF) it is interested in obtaining a nearly $700 million loan to invest in infrastructure from a newly created fund, the Central Bank said.
Costa Rican authorities told the IMF that the country aims to be the first to secure financing from the IMF's Resilience and Sustainability Trust (RST), announced in April, the Central Bank told Reuters on Friday.

"The Government is evaluating the conditions and opportunities to have access to these resources for infrastructure works," the bank said.

The IMF launched the financing facility with the goal of helping low and middle-income countries tackle long-term challenges such as climate change and pandemics.

The IMF has said it plans to begin lending under the program by October.

Costa Rica reached a $1.78 billion agreement with the IMF in early 2021 to help the Central American country consolidate its finances after years of mounting debt. The IMF has so far disbursed nearly $570 million.

President Rodrigo Chaves, who took office in May just as Costa Rica's debt was equivalent to 66.5% of Gross Domestic Product (GDP), has said he plans to strengthen the IMF program, but has not provided details.

IMF staff met for the first time with Chaves this month, and warned of a likely slowdown in Costa Rica's economy this year amid external pressures including the ongoing pandemic and rising inflation.
#Costa Rica

Oh ya 218 days ago
Dealing with the IMF is like dealing with Luis the loan shark. If CR or any country can not afford to build things now they will not be able to afford the payments. Citizens have to live on balanced budgets so should countries. When a country can not make payments to the IMF they come in a take assets
View all comments (1)Add comment