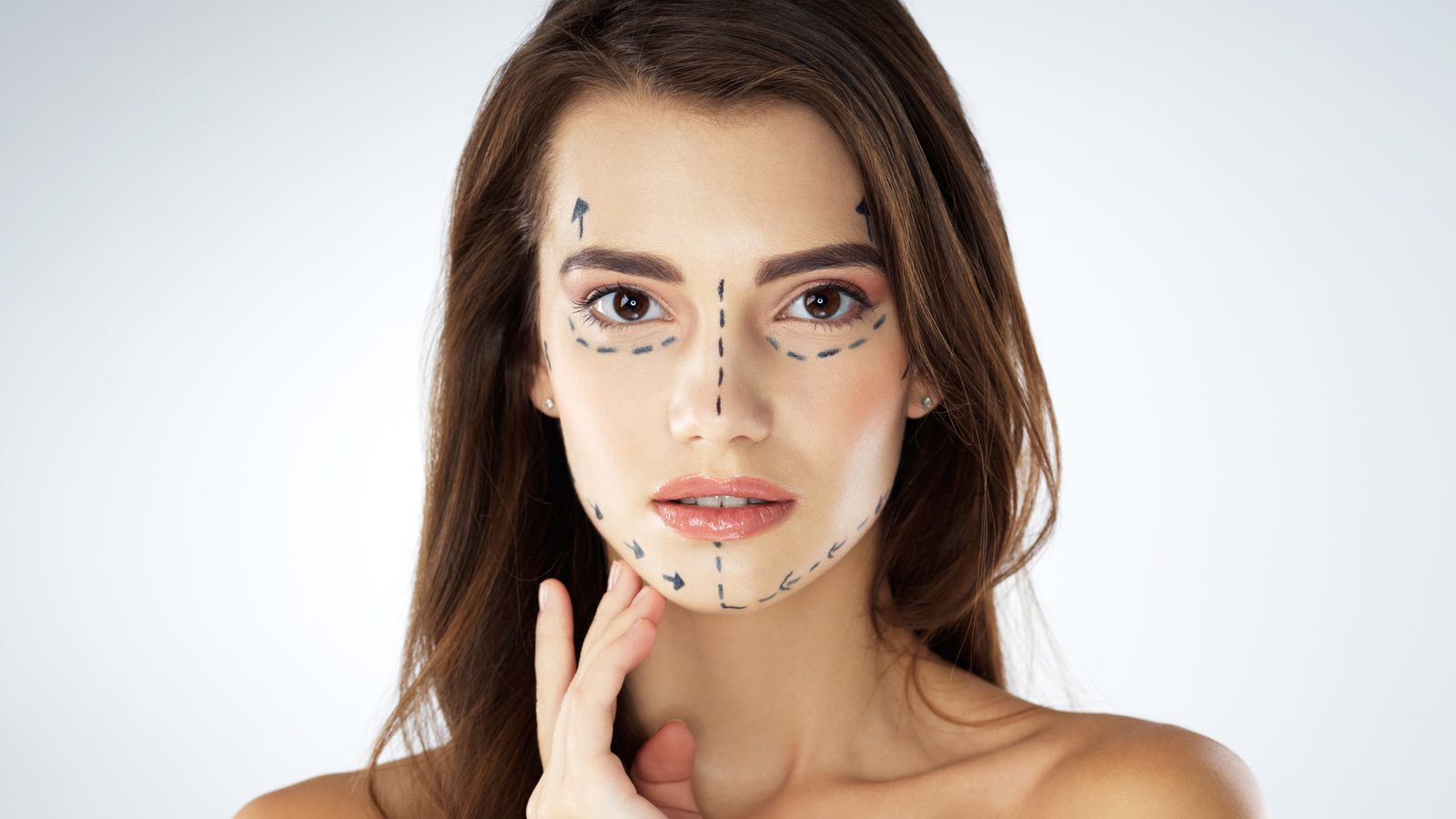 The new rules apply to all media and cover procedures that are designed to change a person's physical appearance - including breast augmentation or reduction, "tummy tucks", eyelid surgery, nose reshaping, and facelifts.

Adverts for cosmetic procedures are now banned from targeting under-18s in the UK.

The new rules apply to all media and cover procedures that are designed to change a person's physical appearance - including breast augmentation or reduction, "tummy tucks", eyelid surgery, nose reshaping, and facelifts.

"Children and young people's body image perceptions and their susceptibility to pressures to change their appearance, including considering cosmetic interventions as a potential means to address those concerns, are influenced by a number of social and cultural factors," CAP, which works closely with the advertising regulator, says.

"Nevertheless, the evidence shows there is potential that exposure to different forms of media including advertising, particularly those that focus on body image 'improvements' such as cosmetic intervention procedures, is likely to exacerbate body image dissatisfaction and negativity during vulnerable stages of their lives."

These adverts will not be allowed to appear around television and radio programmes commissioned for, aimed at or likely to appeal to under-18s.

In other types of media, these ads are banned from content geared to under-18s or where they make up over 25% of the audience.

The change follows a consultation in response to concerns about the potential harm to young people caused by body image pressures and mental health issues, as well as the risks and complications of such procedures.

Cosmetic Botox and dermal lip fillers were banned for under-18s in England last year after a spike in youngsters seeking an "Instagram face".