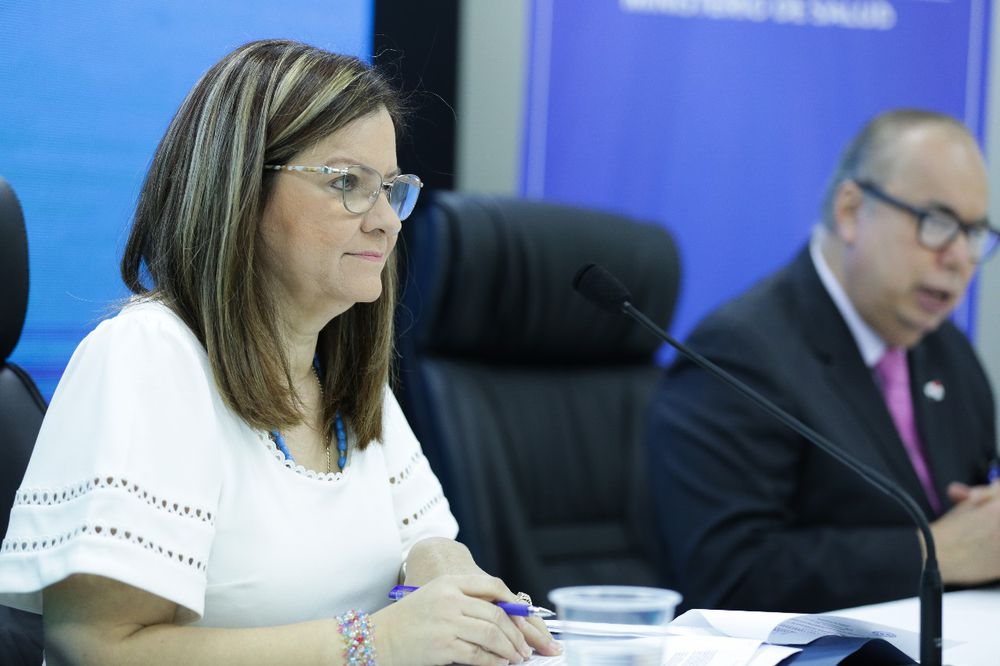 Cortizo says that the work was 'consuming' Rosario Turner

President Laurentino Cortizo indicated that he replaced Rosario Turner as Minister of Health due to the 'consuming' work load, but communicated that the doctor will continue helping the government, by advising the Ministry of Social Development (Mides).
The work was so consuming, so I decided to incorporate her in other tasks, Cortizo said on Sunday, in the Face to Face program on Telemetro.

Turner was a minister until June 24. She was replaced, without prior notice, by Luis Francisco Sucre, who until then was her deputy minister. That day, Turner was in the Budget Committee of the National Assembly, explaining the virus related purchases for $20.4 million, to deal with related issues, and to pay back wages to health personnel. During her appearance, several deputies congratulated the then minister for her role in the face of the pandemic.

Upon leaving the Assembly, Turner received the call from the Presidency. The secretary general of the PRD, Pedro Miguel González, said that she was fired, without prior notice. Surprised with her dismissal, that same night she vacated her office and made it ready for the arrival of Sucre.

She was not even invited to join the Advisory Health Council, which now advises the President. Three other former health ministers are in this group.

Cortizo insists that Turner has earned her leadership, and is a great person. Now she will be advising Mides on issues related to early childhood.
#Sucre
Add Comment