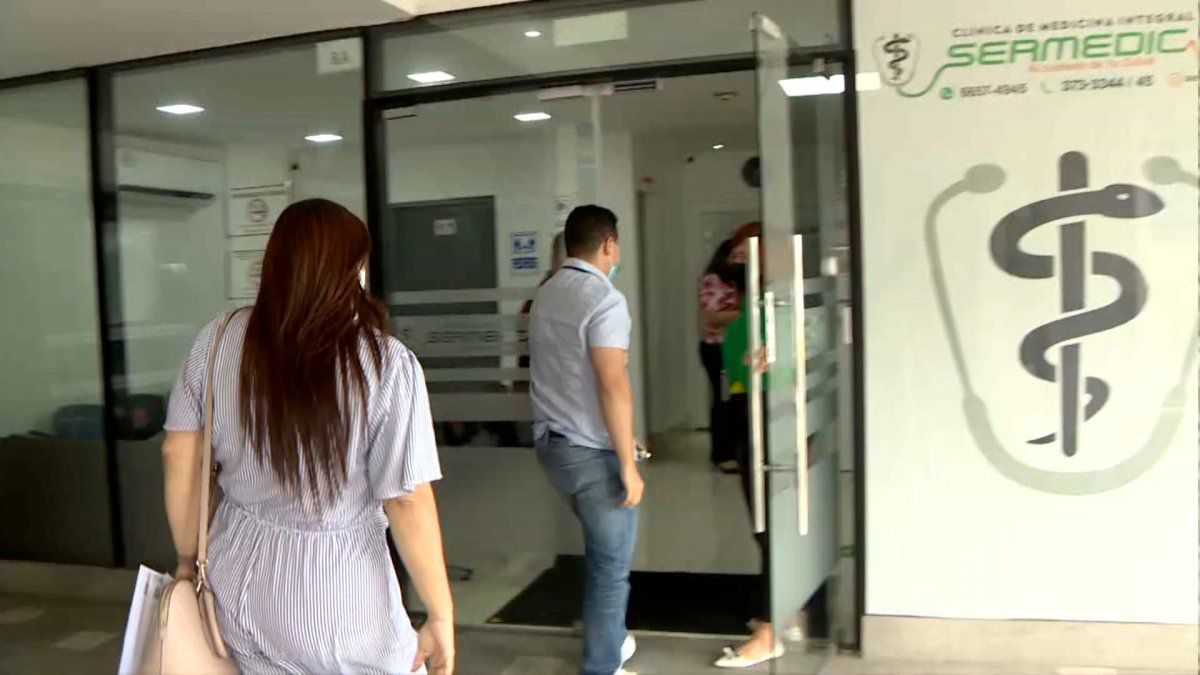 Cortizo on swabs scandal: I prefer to have more information and have it investigated

Leonardo Labrador and Ana Lorena Chang, both officials of the Minsa, were removed from their management positions for their alleged connection to a swab company.
The Panamanian president, Laurentino Cortizo reacted to the investigation carried out by both the National Authority for Transparency and Access to Information ( Antai ) and the Anti-Corruption Prosecutor's Office for linking senior officials of the Ministry of Health (Minsa) to a company in charge of performing swabs to travel to Taboga and Contadora Island.

"What I would recommend is to proceed in an agile manner in the investigation to find out under what conditions these facilities of those centers or the swab center occurred, I prefer to have more information and that it be investigated ", said President Cortizo from an act in San Carlos, province of Panamá Oeste.

Regarding the separation from office of Leonardo Labrador, head of epidemiology at the Minsa and Ana Lorena Chang, regional head of Public Health, the head of state mentioned that the measure was correct.

" The measure of separating both officials is the correct one, it allows Antai to advance in the subject of its investigation, " he said.

He assured that the scandals during his administration as a result of the handling of the pandemic have been investigated and are still being investigated.

“ Those of us who believe in the rule of law, respect for the Constitution, the laws, the procedures, we have to understand that there is a presumption of innocence and in that sense I will always defend that on the issue of scandals I do not agree because each situation or irregularity or this scandal of this position of swabs from the moment that this administration became known, it did not cover it, ”said President Cortizo.

Both Labrador and Chang appear as members of the board of directors of the Sermedic Clinic company, registered under the company name A&L MEDIC, SA, which was created in June 2020, and which carried out swabs to travel to islands.

The Antai investigates an alleged conflict of interest in the hiring of this company, and in that sense yesterday carried out five inspection proceedings as part of the investigation.

While the Anti-Corruption Prosecutor's Office investigates the alleged commission of the crime of influence peddling.
#MINSA
Add Comment