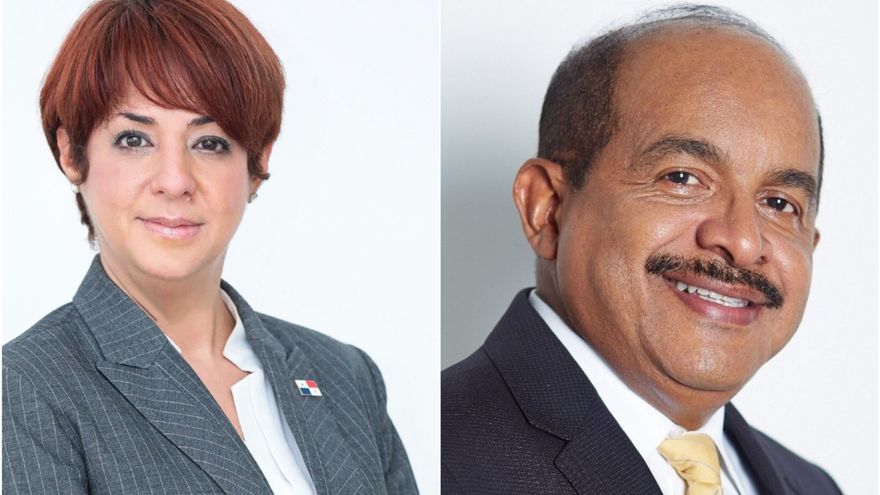 The President of the Republic of Panama, Laurentino Cortizo, made new appointments.
Mayra Inés Silvera was appointed as the new director of the National Secretariat for Children, Adolescents and the Family (Senniaf), replacing Sara Rodríguez.

While Francisco Vigil was appointed as director of the National Decentralization Authority, with Edward Mosley Ibarra as deputy director.

The new director of Senniaf, Mayra Inés Silvera is a lawyer, specialist in Family, Migration, Civil Law, and Human Rights, who served as Administrator of the Platform of the General Directorate of Revenue (DGI), between October 2019 and September 2020 .

Silvera, until her appointment, served as national director of the Office of Secure Social Development of the Ministry of Social Development (Mides), a unit in charge of caring for young people and adolescents in situations of social risk through prevention programs.

Francisco Vigil was mayor for three terms of the David district, he is a lawyer and university professor and promoter of decentralization since its inception.
#Senniaf
Add Comment