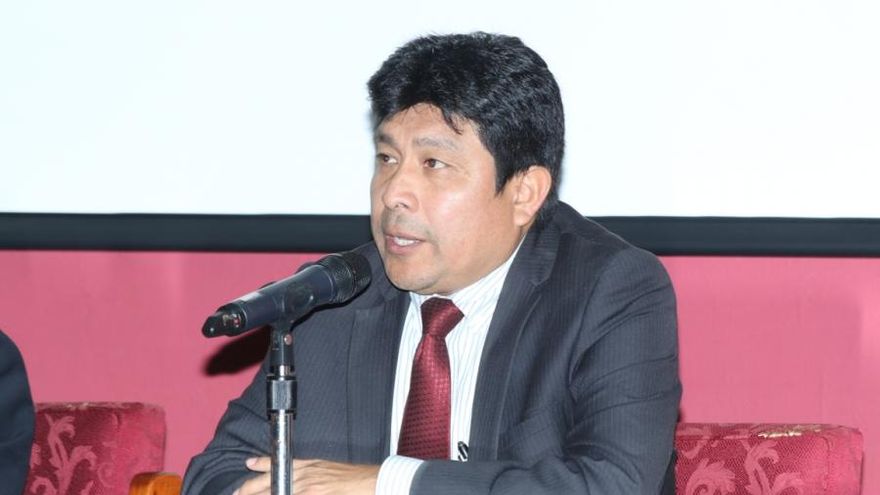 The President of the Republic, Laurentino Cortizo, announced on Tuesday the appointment of Alexis Alvarado as the new Governor of the Guna Yala Region.

I have appointed Alexis Alvarado as the new governor of the Guna Yala Region. We trust that its performance will meet the expectations that our Government sets in its capacity and honesty, said the president through his Twitter account.

Alvarado acts as a substitute for the deputy of the National Assembly Petita Ayarza.

The appointment is made after the president ordered the dismissal of Erick Iván Martelo Robinson, who was apprehended along with another person during a police action in the Las Garzas sector, in East Panama, during which 79 packages of drugs were seized.

The Minister of Government, Janaina Tewaney Mencomo, reported that the corresponding investigations for this case are in the hands of the competent authorities, emphasizing that the entity of which she directs will be providing all the necessary collaboration to define responsibility and give all possible accomplices of these events.

I want to make it clear that the message is strong for all officials, especially those who exercise command and jurisdiction, under the authority of this Ministry no one is above the law, state resources, including the investiture of all of us and any privilege that it carries, they belong to all Panamanians and are to be used exclusively for the benefit of this country, the President of the Republic Laurentino Cortizo Cohen will not tolerate any criminal act by any government official regardless of the hierarchical level and Efforts will not be spared to eradicate crime and organized crime, she stressed.