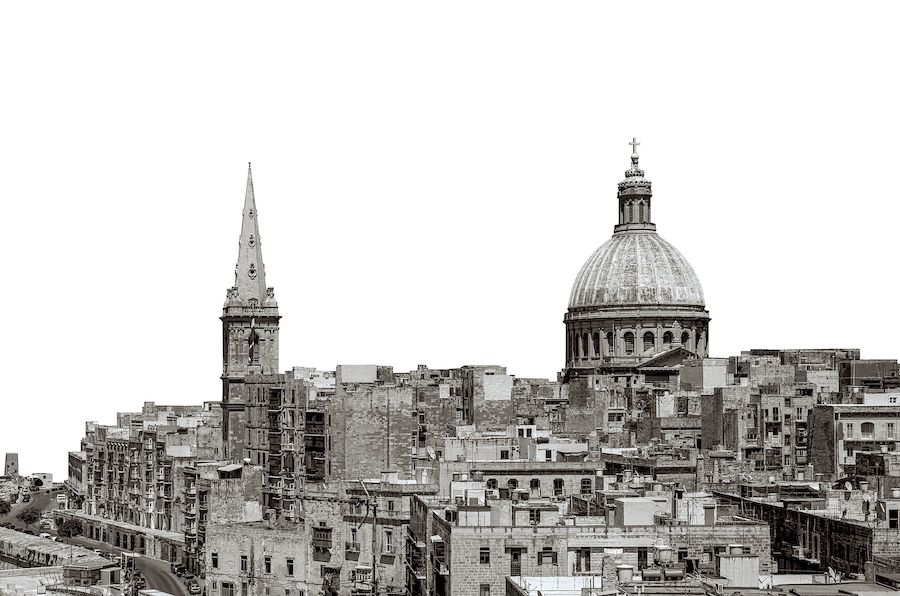 A network of “corrupt government officials” have set about draining Pilatus Bank of all its assets, lawyers for the bank’s parent company Alpene Limited have claimed.

The bank’s former chairman Ali Sadr is the sole director of the Hong Kong-based Alpene.

In US court documents filed a few days ago, the lawyers say ever since the bank was “wrongfully” shuttered by regulators, it has been run in a “corrupt scheme designed to strip the bank of its assets to the detriment of its owners and to the benefit of Maltese officials, individuals and businesses”.

Alpene is seeking information in the US about the process to back claims it was unfairly treated by Malta as part of proceedings it has opened against the government before the International Centre for Settlement of Investment Disputes, an international arbitrator.

The lawyers say the bank’s license was revoked solely based on the “misguided allegations” against Sadr.

Sadr was arrested in the US in March 2018, prompting Maltese regulators to take over the bank and appoint an external administrator.

In the US, money-laundering charges against him were dropped after disclosure failures by US prosecutors in the case against him.

Sadr’s lawyers allege that the bank’s administrator Lawrence Connell entered into an agreement with a law firm connected “directly and indirectly” with the MFSA’s incoming chairman at the time, John Mamo.

The law firm, Mamo TCV, were paid “exorbitant fees” for “purported legal work”, with the resources of the bank used to pay these fees, Sadr’s lawyers said.

“In addition, Connell sold and liquidated all the assets of the bank and placed them directly into the hands of the government of Malta in their Central Bank”.

Connell resigned from his role as the bank’s administrator earlier this year.

Sadr’s lawyers also claim US consultancy firm Promontory has also been used to “drain” the bank of its assets.

The lawyers say that prior to the “wrongful takeover” of Pilatus, then MFSA chairman Joe Bannister had “urged” the bank to hire Promontory to do some work for the bank.

They say Pilatus had refused to hire Promontory, despite Bannister’s urging, due to the “exuberant fees” they had proposed to the bank.