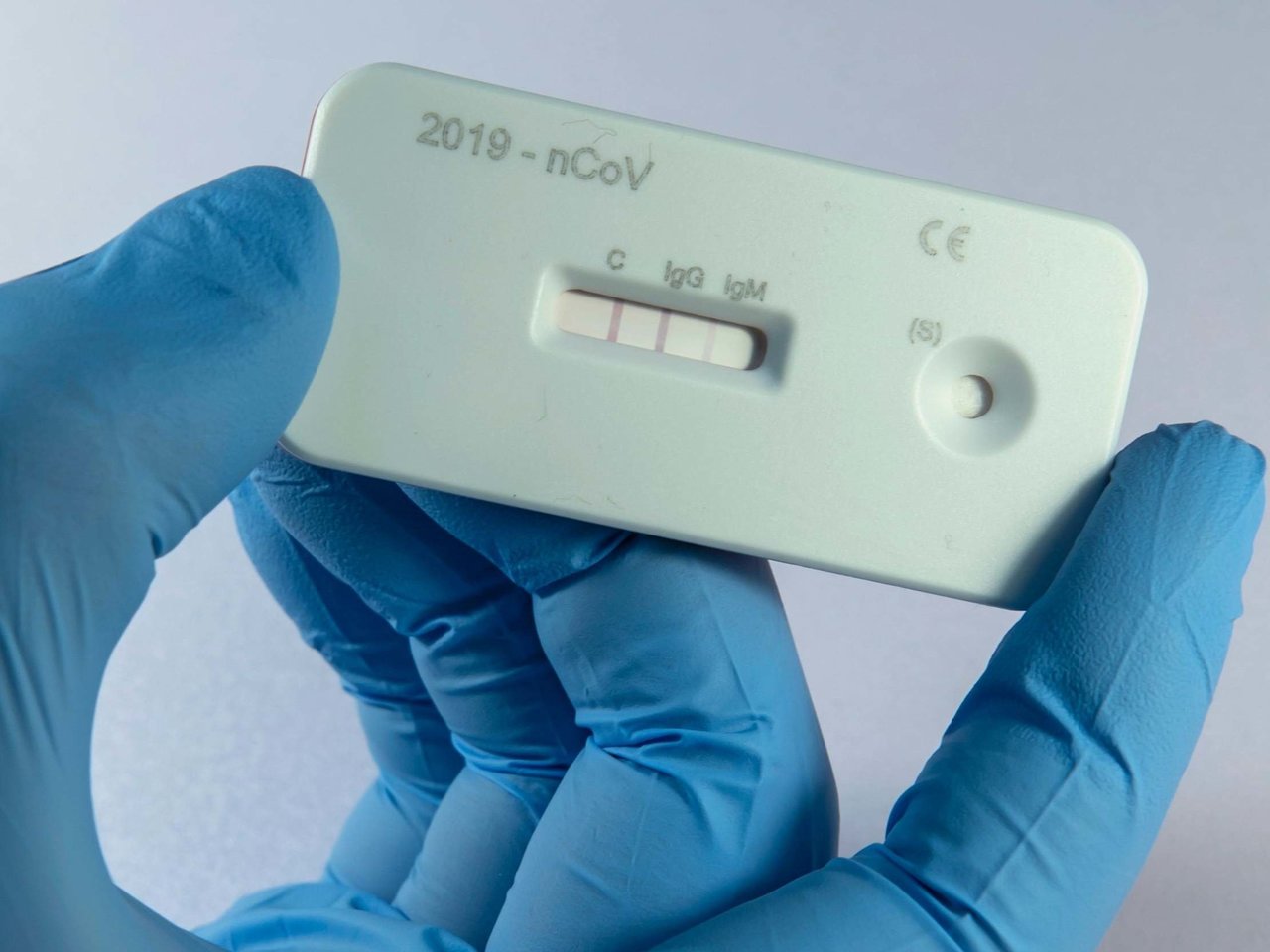 Coronavirus antibody tests: what they are and how they work

Tests have been hailed as key to helping end the lockdown. But what can they tell us?

Antibody tests have been hailed as a key to understanding the spread of the coronavirus and even as a means of easing us out of lockdown. But what are they, and what can they tell us?

Why do we need an antibody test?


An antibody test is often described as the “have you had it?” test, as it reveals whether a person has had the coronavirus. The results are valuable for a number of reasons. At the population level, antibody tests give a picture of how widely the virus has spread. More people with antibodies means a lower risk of a second wave of infections when the lockdown is eased, since the antibodies are expected to confer at least some resistance.

The number also sheds light on the lethality of the disease, giving doctors an indication of the infection fatality rate – the risk of death from picking up the virus.

The tests are less helpful on the individual level, but can potentially tell who has been infected and had an immune response and who hasn’t. But tests would need to become much more accurate, and the level of protection better understood, for them to be used for the much-mooted idea of “immunity passports”.

Will a test tell you if you are immune?


No. The antibody test is just that – it reveals if your body has antibodies, which means you have encountered the coronavirus.

Speaking to MPs on the health and social care committee on Tuesday, Sir Patrick Vallance, the government chief scientific adviser, said current evidence suggested the vast majority of people who have had an infection got some form of antibody response. But he said it was not yet clear whether asymptomatic cases got as strong a response.

What these antibodies mean for immunity is still being unpicked.

“Everything suggests that you can get neutralising antibodies. Those are antibodies which protect against the disease,” said Vallance.

But, he added, while that means some degree of protection would be expected – whether it be reduced severity of the disease or a reduced ability to catch it – it is not yet clear what that level of protection is.

“We don’t know that it provides absolute immunity, and it almost certainly doesn’t – it will provide some degree of protection – and the other thing that we don’t know is whether it is still possible to carry the virus, even if you have got antibodies,” Vallance added. That could mean an individual could be infectious to someone else despite being protected themselves.

Even if there is some level of immunity, it is unclear for how long that would last. “Experience from other coronaviruses suggest it may last for one, two, three years, but not for many, many years,” said Vallance.

How do the tests work?


There are two types of antibody test, but they work on the same principle. The most reliable ones are lab-based tests called enzyme-linked immunosorbent assays or Elisas. The others are like pregnancy tests and can be used at home. Both contain proteins from the virus that antibodies bind to if they are present in a blood sample. The presence, and sometimes even the amount of antibodies, are detected by a colour change in the Elisa and the appearance of a line on the home test stick.

How far off are widespread antibody tests?


Public Health England is already using an Elisa to analyse blood from the general population to see how the epidemic has grown. Universities have similar Elisas for testing blood and validating new home test kits. The first finger-prick home test kits could be available next month but have yet to gain regulatory approval. It will probably take some time to manufacture them in the millions for distribution to the general public.