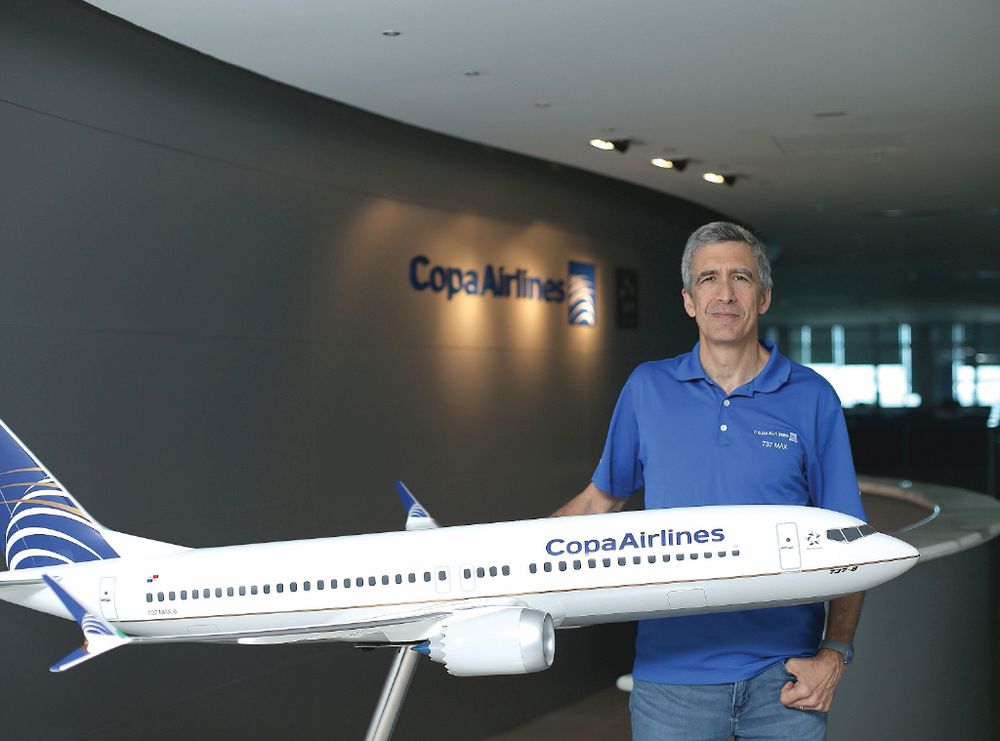 Copa closed the quarter with 69% occupancy

Copa Holdings, the holding company of the airlines Copa Airlines and Wingo, closed the first quarter with an average occupancy of 69%.
The first month of the year the occupancy was 63%, but in March it reached 75%, which suggests that in the short term the airline group will register better numbers than those reported in the first quarter when a loss of 110 million was recorded. of dollars.

During a call with Wall Street analysts, the executive staff of Copa Holdings, led by Pedro Heilbron, explained details of the operation in the first three months of the year and gave some projections for the immediate future.

Heilbron pointed out that greater restrictions on the airline sector in Venezuela, Chile and Argentina affected the operation of the company that obtained revenues of 185.7 million dollars, a decrease of 68% compared to the 595.5 million dollars reported in the first quarter of last year. .

The executive director of Copa Airlines, said that they are observing an increase in demand and expect the trend to continue in the coming months.

For his part, José Montero, financial director of the air group, expressed that they hope to achieve a balance between income and expenses when the company operates at 60% of the capacity it had before the outbreak of the coronavirus pandemic (Covid-19).

By the end of March this year, Copa was operating at 39% of its capacity and expects that between April and June it will reach 45%.

Currently, the airline group has 16 aircraft in extended maintenance outside of Panama, but expects to activate 8 in the coming months to cope with the increase in demand.

From the end of 2020 and March 2021, the company received 7 737 MAX 9 models and by the end of the year two new aircraft are scheduled to arrive to close with a consolidated fleet of 83 aircraft.

By the middle of the year it is estimated that the process of sale and transfer of the Embraer fleet will have concluded, after Copa decided to focus on larger aircraft to reduce costs.

Heilbron believes that reducing costs is the key to overcoming the current crisis caused by the restrictions applied by the governments of the region to slow the progression of the respiratory disease.

Moving forward, the company expects its Hub of the Americas to be an even more valuable source of strategic advantage. “It is likely that less market within Latin America can support direct point-to-point service, so we believe that Hub of the Americas will be the best positioned to serve this market,” Heilbron explained.
#COVID-19  #Covid  #Coronavirus
Add Comment