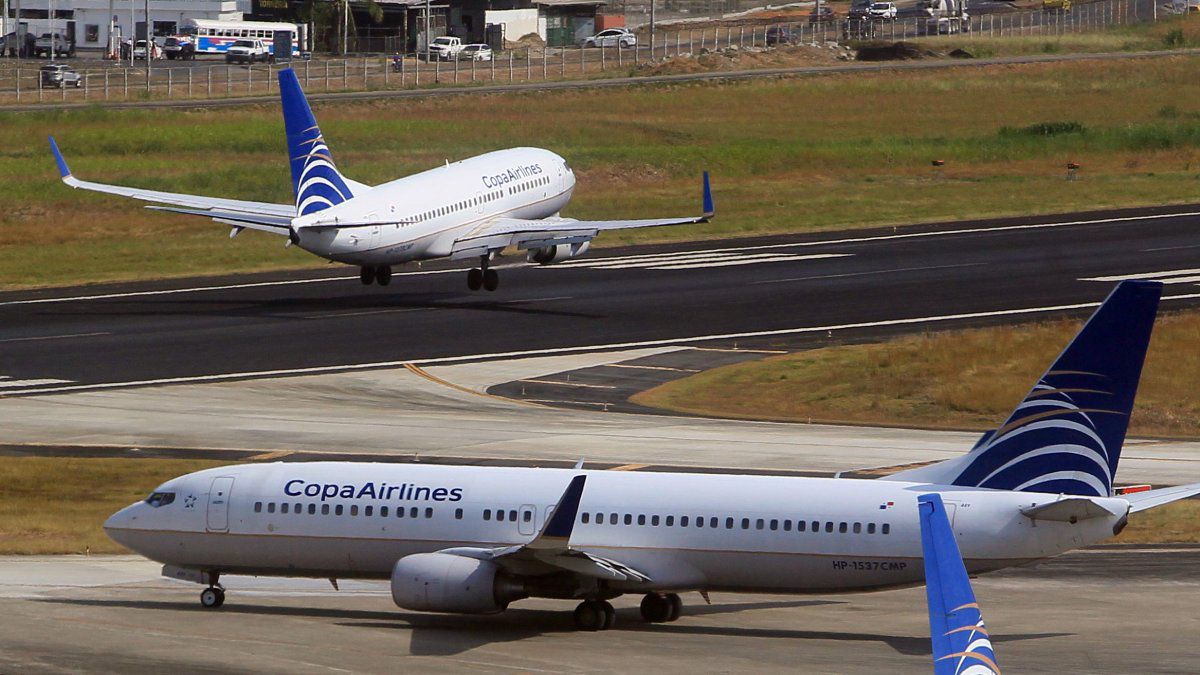 With the same ticket and at no additional cost in their airfare, the traveler will be able to visit 2 destinations for one, by staying in Panama between one and six nights.
The Panamanian Copa Airlines and the Tourism Promotion Fund (Promtur) announced this Thursday the resumption of the Panama Stopover program, which offers travelers in transit through the Tocumen International Airport, the main one in Panama, the incentive of an extended stay in the country at no additional cost to the plane ticket.

With the same ticket and at no additional cost in their airfare, the traveler will be able to visit 2 destinations for one, by staying in Panama between one and six nights taking advantage of their transit through the so-called "Hub of the Americas" located at the Tocumen International Airport, a regional hub for connections, said a Copa Airlines statement.

Fernando Fondevila, director of Promtur Panama highlighted that the reactivation of this marketing and sales alliance with Copa Airlines through the Panama Stopover, is focused "immediately" on the 9 cities in the United States whose travelers transit through Panama to South America.

Through the campaign "Two incredible destinations with much in common", the Panama Stopover is initially aimed at potential tourists from the main US cities interested in traveling to a "select" number of countries in Central and South America, their preferred destinations in Latin America and with a tourist offer similar to that of Panama.

The program can be included in the itinerary from or to any of the destinations in the 28 countries where Copa Airlines operates, the airline explained.

Pedro Heilbron, executive president of Copa Airlines, said that Panama Stopover aims to "boost international tourism and highlight the many tourist attractions and diverse cultural wealth of Panama for the travelers who travel annually through the Tocumen International Airport."

"This strategic alliance is a key piece for the reactivation of the sector and the economic recovery of the country, by boosting the demand of tourists who will initially arrive in transit to our country," said the general administrator of the Tourism Authority of Panama. (ATP), Ivan Eskildsen.

Panama's economy, severely hit by the pandemic, collapsed by 17.9% in 2020 and by 8.5% in the first quarter of this year, according to official figures.

Originally launched in late 2019, the show was very well received. The main tourist products that it promotes are the city, culture, nature, beaches and gastronomy, according to official information.