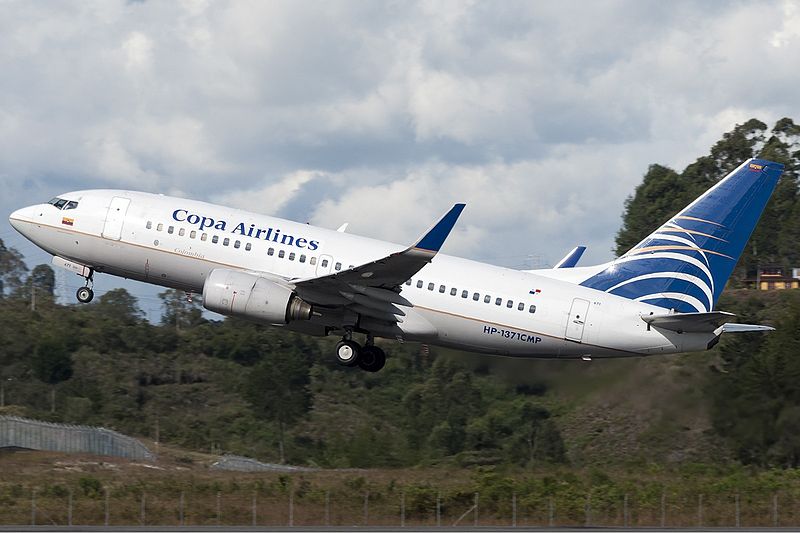 Copa Airlines announced today its destination in Venezuela to Barcelona, ​​Anzoátegui State (BLA), starting June 30, 2022, expanding the connection options to all residents of the eastern part of the Venezuelan territory.

The National Institute of Civil Aeronautics in Venezuela (INAC) has already approved the operations of the new route of the Panamanian airline, it should be noted that Panama is one of the countries authorized for international passenger and cargo flights to Venezuela.

With the incorporation of Barcelona (BLA) the company will offer up to four destinations in Venezuelan territory including Caracas (CCS), Valencia (VLN), and Maracaibo (MAR). Passengers will have the option to connect through the 65 destinations offered by Copa at its Panama – Tocumen (PTY) hub.

«The opening of operations in this new destination is a sign of Copa Airlines’ commitment to continue expanding the offer of frequencies and destinations in the Americas and the Caribbean. We can better connect the regions of the countries where we operate, such as Venezuela,» said Ricardo Pulido, General Manager of Copa Airlines in Venezuela.

By operating this new service, General José Antonio Anzoátegui International Airport in Barcelona (BLA) becomes the central hub for connectivity to other eastern and southeastern states of Venezuela. For instance the states of Monagas, Nueva Esparta, Sucre, Delta Amacuro, and Bolívar. This will boost the region’s tourism, economic and industrial sector and offer greater travel options for Venezuelans and foreigners.

The Copa Airlines flight between Panama – Tocumen (PTY) and Barcelona (BLA) will operate three weekly frequencies on Mondays, Thursdays, and Saturdays, according to the following schedule:

Copa Airlines will offer more than 40,000 seats per month in Venezuela during the summer season on more than 270 flights. Source: Cirium

Copa Airlines schedule in Venezuela for the summer of 2022