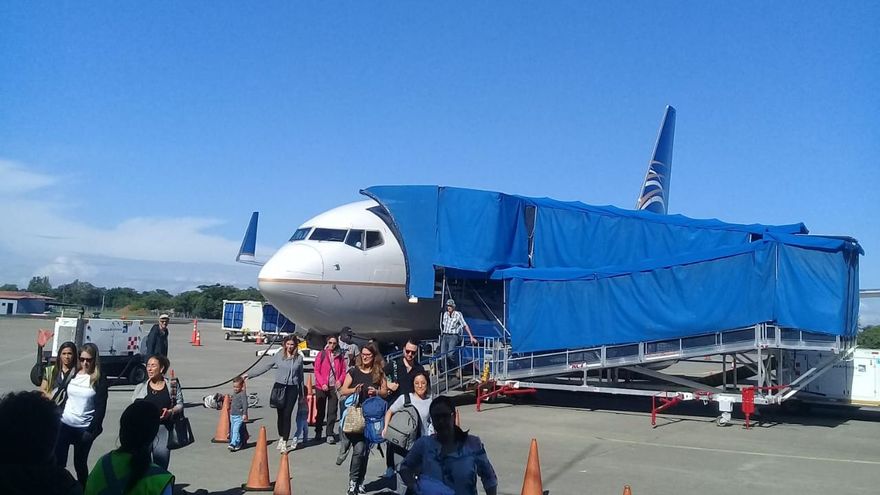 The Panamanian airline Copa Airlines announced on social networks that it will resume domestic flights on the Panama-David route from September 28.

Faced with this decision, which marks one more reopening assumed by this airline, the company anticipates those interested that they can now make reservations on the available flights.

September 28, the Government will authorize flights at the national level and for October 12, the total opening of international aviation is expected.

Previously, international Copa flights for transit and connection, as well as those assigned to bring nationals and residents to Panama who were affected by the suspension measure, were reactivated from August 14, under certain restrictions.

The Government suspended international flights for 30 days on March 22, as a measure to stop the spread of the new coronavirus, which has been extended five times.