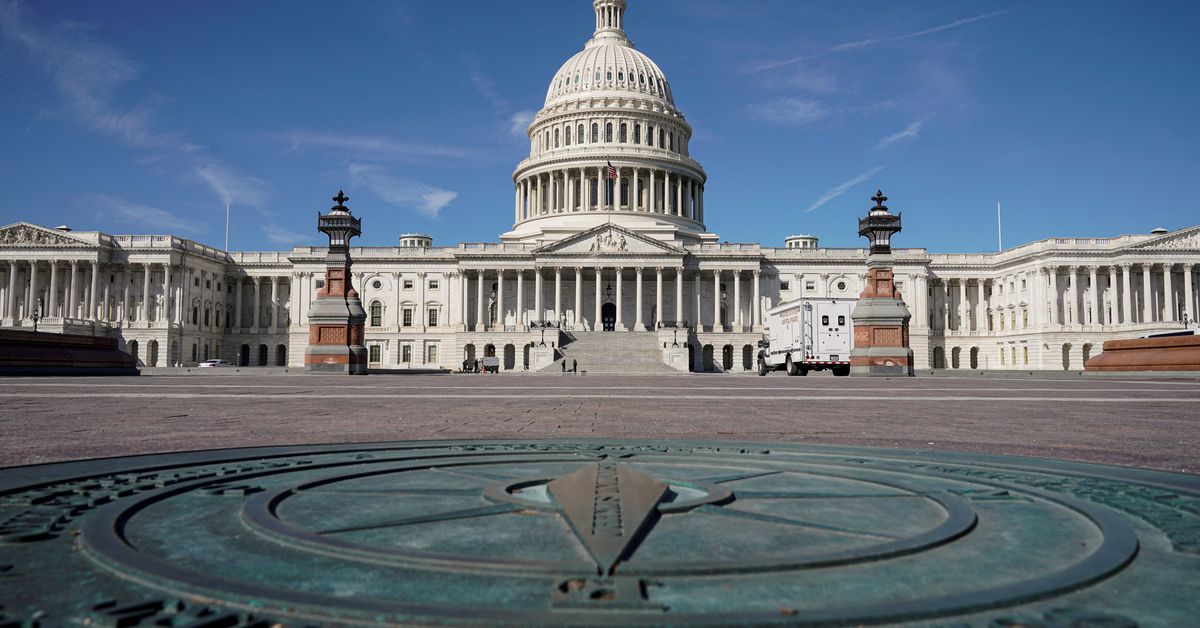 A leading U.S. conservative group is pressuring Republicans in the U.S. House of Representatives to shun "left-leaning" corporations that take stances on social issues such as abortion, election reform and LGBTQ rights, in exchange for its endorsement for party leadership positions.

As House Republicans began rolling out their campaign agenda for the Nov. 8 midterm elections, the influential Conservative Political Action Conference, or CPAC, called on the lawmakers to pledge not to meet with executives and lobbyists from companies that "have been hostile to policies that help all Americans."

The letter, based on the expectation that Republicans would regain control of the House in November, represents the latest push by the political right to reset the Republican Party's once close relationship with corporate America since Donald Trump's presidency.

Republicans also expressed anger after companies, including Citigroup , Levi Strauss & Co (LEVI.N) and Amazon.com Inc (AMZN.O), said they would pay for employees who lived in states where abortion has been banned to travel out of state to obtain the procedure.

The CEOs of banks, including Citigroup, JPMorgan Chase & Co and Wells Fargo (WFC.N) took a grilling in Congress on Thursday over their companies' having taken stances on social issues.

"I can't help but observe that when banks do weigh-in on highly charged social and political issues, they seem to always come down on the liberal side," said Republican Senator Pat Toomey during Thursday's hearing.

CPAC represents a movement of Trump-led conservatives that has steadily gained influence within the Republican Party in recent years. But it was unclear how much sway CPAC might wield in internal House Republican politics.

Republicans in Congress and across conservative-led states have railed against companies for taking what they see as "liberal" stances on environmental, social and governance issues.

That came as Republican leader Kevin McCarthy and members of his caucus sought to unify their party's focus on their "Commitment to America" agenda, which is intended to offer voters solutions to social and economic ills ranging from inflation and high energy prices to crime rates and border security, which Republicans blame on Democrats.

The agenda, formally unveiled on Friday at an event in Pennsylvania, makes no mention of "left-leaning" companies but puts a priority on abortion restrictions, voter ID laws, reining in Big Tech and keeping transgender women out of women's sports.

Control of the Senate is up for grabs in November. Nonpartisan election analysts see Republicans as set to erase Democrats' 221-212 House majority. Doing so would give them the power to block Biden's legislative agenda and to launch potentially politically damaging investigations into his administration.

Democrats' fortunes have improved in recent weeks. A national Reuters/Ipsos poll concluded on Sept. 12 found that 37% of Americans would prefer to vote for a Democratic congressional candidate, with 34% preferring Republicans and 15% still undecided.