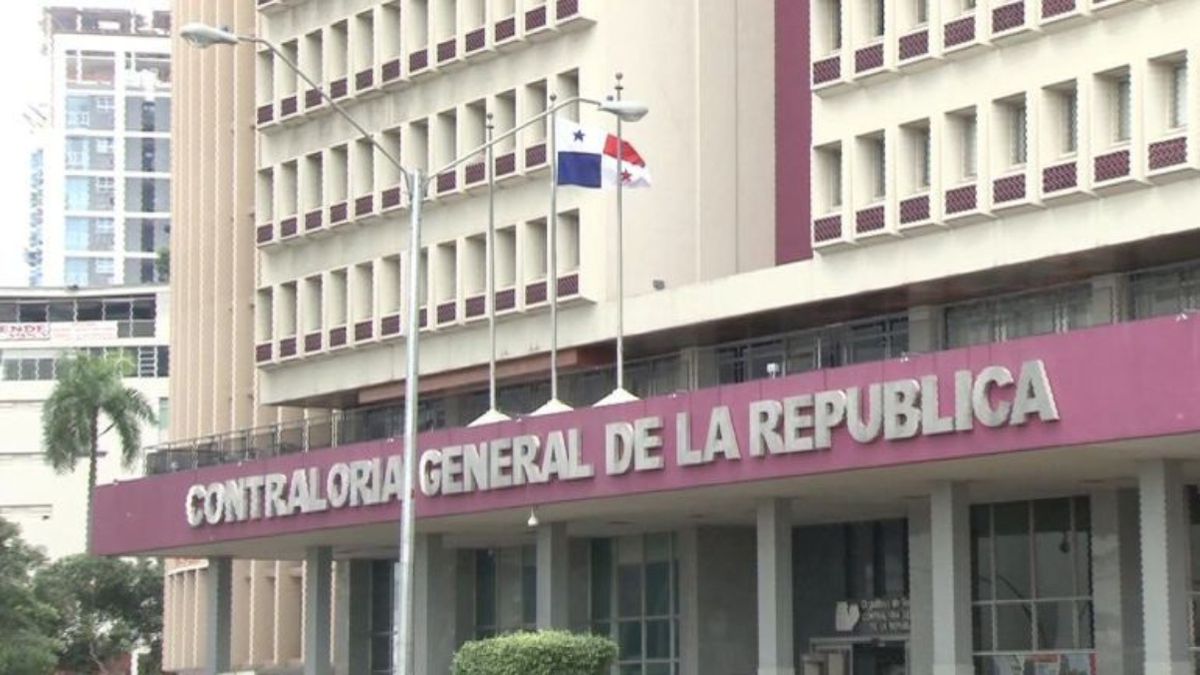 This compliance audit will be extended to the accounts, contracts and addenda of the company with the State, according to the Comptroller's Office.
The Comptroller General of the Republic of Panama , Gerardo Solís, ordered an " audit of compliance with the obligations contracted" by the company Motores Internacional SA, which manages the Port of Manzanillo, located in Coco Solo, in the province of Colón.

This audit, which will be extensive to the accounts, contracts and addenda, was communicated on Wednesday to the administrator of the Panama Maritime Authority, Noriel Araúz, and the general manager of Manzanillo Internacional Terminal - Panamá, SA.

According to the Comptroller, the contract to be audited is No. 73, signed between the Ministry of Commerce and Industries and Sociedad Motores Internacionales SA, which was approved by Law 31 of 1993, and all its addenda.

According to the Director of the General Audit, Alcides Segovia, two compliance audits have been carried out "to determine the correctness or incorrectness in the execution of the concession contracts and their respective addenda", one to Panama Ports Company and another to Panama Canal Colon Ports, the latter failed to comply with its obligations.

The entity indicated that it will be planning and executing audits to port companies that maintain concession contracts with the State for the country's port logistics management.
Add Comment